Own your own island 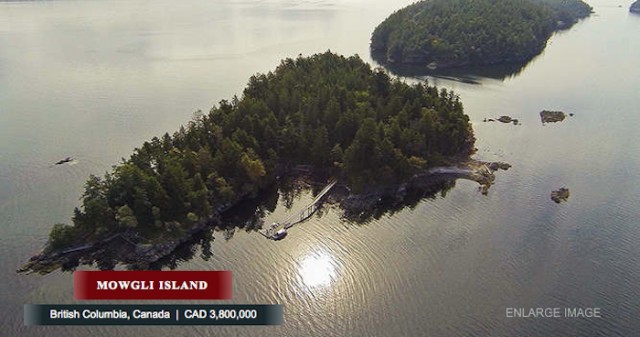 Ever dreamed of escaping to your own private island?

Typically associated with the lifestyles of the rich and famous, owning an island off the B.C. Coast can run the gamut from mega millions to no more than a condo or even as little as a mobile home – if you're willing to compromise.

Private islands listed for sale dot the coast, from luxurious getaways fully appointed with mansions or cottages to uninhabited – and undeveloped – hideaways.

But, before you dive into island living, consider the cost of building offshore.

"You think of all the glitz and glamour and laying out on your patio, and having no neighbours," realtor Jay McInnes tells CTV, "but at the same time, you have to get there."

The cost of a boat may be peanuts compared to bringing in contractors, materials and installing services mainlanders take for granted.

It describes Mowgli Island as "an exceptional opportunity to own an exclusive private island. Properties such as this rarely become available within the Southern Gulf Islands. The island is nine acres in size with approximately 3,400 linear feet of low bank waterfront with sandy beaches and a 50-foot L-shaped dock for year-round moorage of numerous vessels."

Lizzie's Cove Island is undeveloped and at 6.5 acres is covered in virgin forest. It's listed for $399,000. 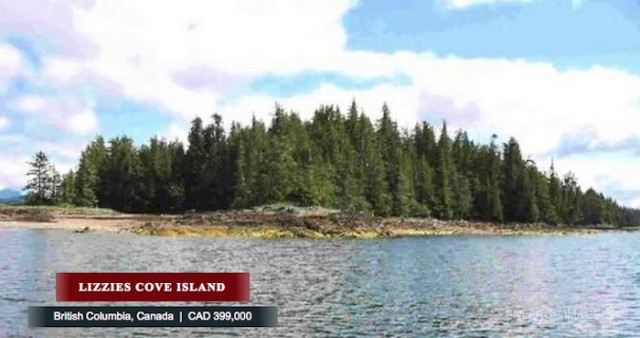