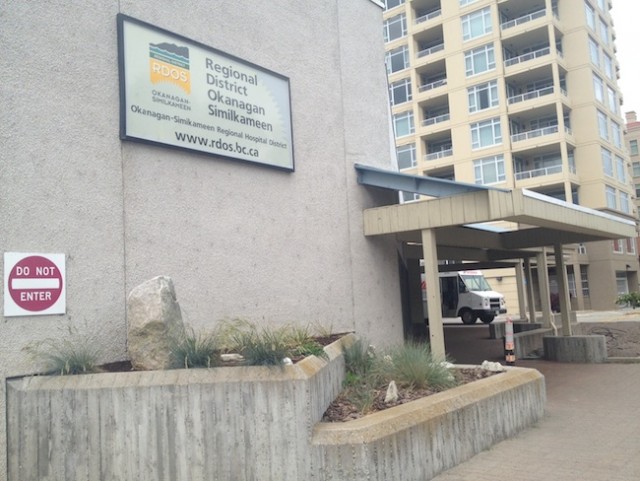 Citing health and other concerns, Regional District of Okanagan-Similkameen director, Tom Siddon, presented a petition and called for a moratorium on smart meter installation in Area D, at the last RDOS board meeting.

"This is being imposed on people without their consent, and I just think it's wrong," he said. "(Fortis) have a responsibility to operate in the public interest."

According to Siddon, more than 60 municipalities, regional districts and First Nation governments in British Columbia, including the Regional District of Okanagan-Similkameen in 2012, have now called for a “moratorium” on the mandatory installation of smart meters in their communities until an opt-out option is made available.

Furthermore, he stated, these wireless electricity meters currently being installed throughout the Okanagan and Similkameen valleys are being done without written consent of property owners and are not UL approved or CSA certified.

In addition, the Heritage Hills/Lakeshore Highlands Resident’s Association unanimously adopted a motion in December of 2014 requesting the RDOS pass a resolution opposing the installation in Area D, which includes Okanagan Falls, Kaleden and Apex areas.

More than 230 residents living in several communities of the South Okanagan and Similkameen have also signed a petition calling upon the RDOS to decline approval for any installation of the meters until human health risks have been clearly disproven by published science.

The motion went 12-5, with other directors showing strong support.

The RDOS  is now petitioning Premier Christy Clark, Minister of Health Terry Lake and the chief medical health officer of B.C. to "acknowledge the real and rapidly increasing dangers of wireless radiation in all forms."

Secondly, said Siddon, the RDOS is requesting the B.C. Utilities Commission order an immediate halt of mandatory installation of the meters on all private residences in the RDOS jurisdiction and that all meters recently installed within Area D be removed immediately at full cost to Fortis.

This action follows on the heels of some Penticton Indian Band members expressing concerns about the meters being installed on the reserve.