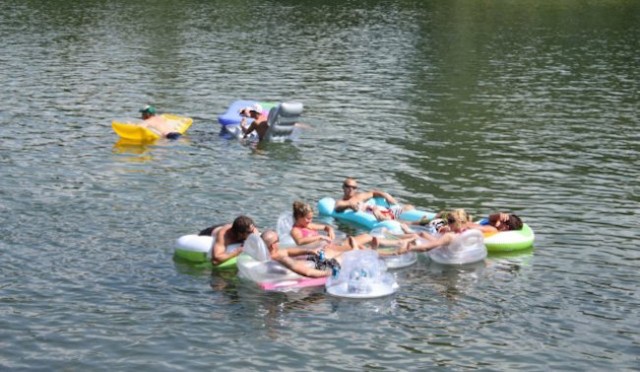 A plan to restrict and in some cases ban motorized vessels on the Shuswap River has been unveiled by the Regional District of North Okanagan.

The decision to pursue the boating regulations came about due to numerous community group and resident concerns about the impacts of motorized vessels on the river during the past 20 years.

These concerns were captured and reinforced during the development of the Shuswap River Watershed Sustainability Plan, which was approved by the regional district last spring.

The regulations being proposed include:

Federal and provincial government departments have provided technical input on the proposals and will continue to provide guidance as the process unfolds, the regional district says.

Development of the sustainability plan was a three-and-a half-year process, with input from a large number of community members through working groups and open houses.

The impact of motorized boats was a main concern, in respect to recreational safety, conflict between users, bank erosion and disturbance, and critical salmon spawning grounds and other fish and wildlife.

“We really want to gain an understanding of the level of community support for the proposed boating regulations. This is the first step in the process, and we are open to hearing from all who would be affected,” says Rick Fairbairn, RDNO board chairman.