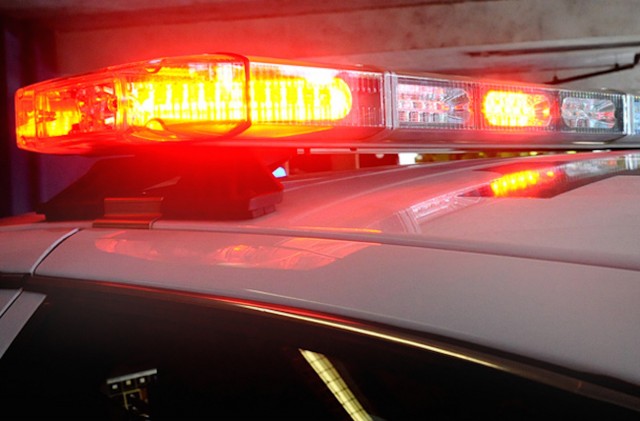 Homicide investigators have taken several suspects into custody in relation to the death of a teenage man in Whistler over the Victoria Day long weekend.

Whistler RCMP say they responded shortly after midnight on Sunday to reports of a seriously injured 19-year-old man (near Main Street).

The Mounties say he was taken to a clinic where he later died.

They are calling the death suspicious.

Officers have not released the man's identity but say he was from the Lower Mainland.

The province's coroners service and the Integrated Homicide Investigation Team are responding to the incident.

Whistler RCMP are investigating the death of a 19-year-old man who was found just after midnight Saturday.

At about 12:30 a.m. Sunday, Whistler RCMP responded to a call of an incident near Main Street.

RCMP located the lower mainland resident and he was taken to the local clinic with life threatening injuries.

Despite medical efforts he was pronounced dead at the clinic.

The British Columbia Coroners service and the Integrated Homicide Investigation Team are now involved in the matter.