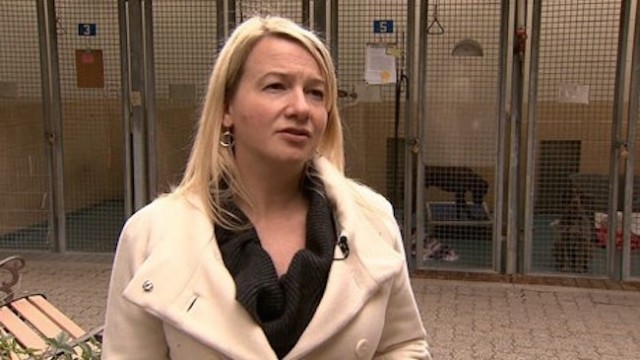 A Richmond man has been charged with animal cruelty after the body of his lifeless dog was discovered in his home.

According to the B.C. SPCA, the man is accused of brutally stabbing his three-year-old Pomeranian 61 times.

Artyom Goncharuk, 27, was charged under the Criminal Code and Prevention of Cruelty to Animals Act, following an SPCA investigation carried out last September.

The investigation began when Richmond RCMP were called to Goncharuk’s residence on Sept. 15, where the lifeless body of the dog, named Kaylly, was found.

RCMP turned over the file to SPCA investigators.

“The necropsy results show that an extremely disturbing level of violence was inflicted on this poor dog,” says Marcie Moriarty, chief prevention and enforcement officer for the B.C. SPCA. “Goncharuk was arrested last week in connection with the charges.”

If convicted, he faces up to five years in jail, a maximum fine of $75,000 and a potential lifetime ban on owning animals.