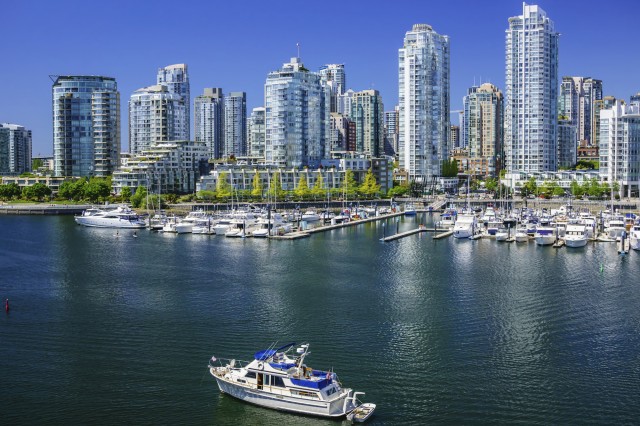 A new report may be cause for concern among prospective homebuyers in Vancouver.

That’s because by 2030, the average detached home price in Vancouver will exceed $2.1-million, according to a new report by Vancity Credit Union.

Downsizing the Canadian Dream: Homeownership Realities for Millenials and Beyond, says that as millennials start to look to buy homes, "many will have to revise their goals to accommodate rising unaffordability in Metro Vancouver."

It also says mortgage payments will eat up the majority of most households’ income, and in some cases, even more.

While experts recommend payments not exceed more than 32 per cent of monthly household income, the average Vancouver homeowner spends closer to 42 per cent of their monthly take. By 2030, that percentage could shoot up to 108 per cent, the report says.

“The takeaway is that we really need to stop talking and really come up with policies and strategies that will help people to buy homes in the future,” Andy Broderick, vice-president of community investment at Vancity, told CTV. “I don’t think the dream (of home ownership) is dead. There’s lots that can be done.”

While most might assume the millennial generation wants to rent a breezy loft in a hip urban core, the study suggests nearly three-quarters of millennials say they eventually want to own a detached home.

That could include settling for condos instead of the traditional white picket fence home, Broderick said.

While average home prices have increased by 126 per cent in the last decade, condo prices have risen by only 43 per cent.

Still, Vancity predicts the average condo price will double in the next 15 years to more than $800,000, and those costs will likely be passed on.

“The rental market is getting tighter and tighter, and it’s going to continue to,” Broderick said.

Those who don’t want to shell out big bucks for a 500-square-foot apartment may think there are cheaper options east of downtown Vancouver, but the report says even Metro Vancouver’s suburbs have seen a sharp increase in home prices.

The report says the only affordable community to buy a home in 15 years from now will be Langley.

“With average property values projected to remain stable at around $525,000, an average household should be able to cover housing expenses with only 26.8 per cent of their income,” it says.

The benchmark price for a detached property in Metro Vancouver is $1,026,300, according to the Real Estate Board of Greater Vancouver.