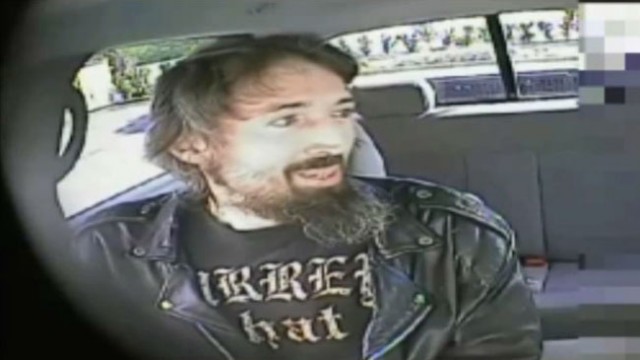 A trial of a man accused of planting bombs on the grounds of the B.C. legislature has heard he wanted AK47 assault rifles to carry out his plan so people would know he was a Muslim terrorist.

In audio played in B.C. Supreme Court, John Nuttall is heard saying people would recognize the style of gun from the movies and automatically know him as an Islamic fundamentalist.

The recording was made in early May, two months before police arrested Nuttall and his wife Amanda Korody for allegedly planting homemade bombs in Victoria on Canada Day 2013.

Their arrest was the culmination of a months-long undercover RCMP sting operation.

Nuttall previously said he and Korody were recent converts to Islam and that they wanted to avenge what they saw as the mistreatment of Muslims overseas.

The pair has pleaded not guilty to four terrorism-related charges.