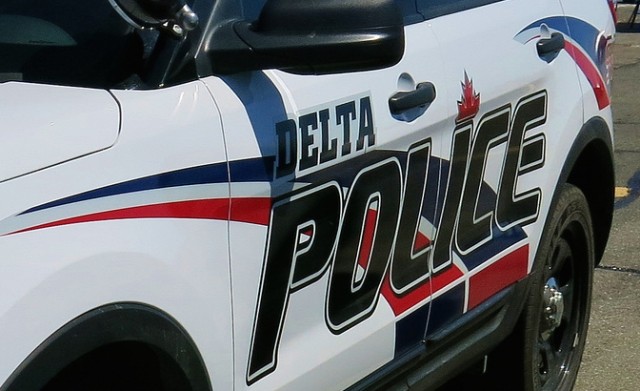 A man who spent most of the last three decades in prison for murdering a Delta police officer has been granted full parole.

This is the second time 69-year-old Elery Long has been granted full parole.

Long killed Staff Sgt. Ron McKay in 1974, claiming the sawed-off shotgun he was carrying accidentally went off when he put the weapon to the officer's chest.

Parole Board documents show that in the 15 years since he was first released, Long has abused drugs, misspent a student loan, stalked a woman, and lied to his parole officers.

Now the board has ruled that Long's sustained period of sobriety, lack of violence and his success while on day parole makes him eligible to live in an undisclosed community on Vancouver Island.

Long actually asked the board to delay his full parole because he couldn't get subsidized housing, but the board rejected the request and freed him with several conditions including to stay away from drugs and alcohol.