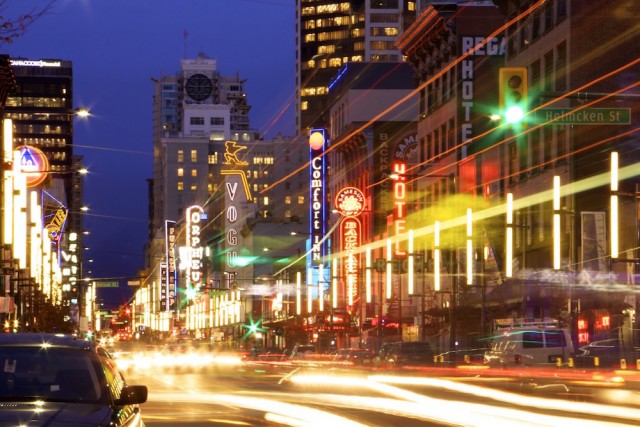 The B.C. Human Rights Tribunal had determined that Vancouver Police engaged in sex discrimination against transgender people and the department must change its policies.

The decision ordered the police board to pay transgender woman Angela Dawson $15,000 for two incidents stemming back to 2010.

Tribunal member Catherine McCreary found that officers discriminated against Dawson when they called her by her legal name, Jeffrey, and used a male pronoun even after she told them she identified as female.

McCreary also found that Dawson faced discrimination when she was not given adequate medical assistance in jail shortly after her gender-reassignment surgery.

While McCreary dismissed several of Dawson's complaints, she found that the way that officers identify trans people and deal with them in regards to their identification amounts to "systemic discrimination."

Vancouver Police spokesman Const. Brian Montague says the department will carefully review the decision to ensure that the safety of anyone in their custody remains a top priority.

Dawson filed the complaint after several run-ins with police in Vancouver, where she is known as "Rollergirl," as she likes to direct traffic while wearing rollerblades.