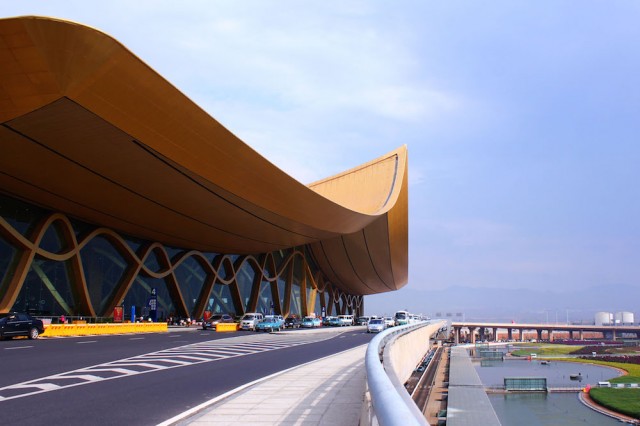 Health authorities in Vancouver have gone to great lengths drawing up a list of all individuals who may have come into contact with two high school students who were diagnosed with measles after flying home from Beijing.

But only about half that roster has been tracked down, meaning all British Columbians should ensure their immunizations are up to date, said Medical Health Officer Dr. Reka Gustafson.

"Every effort is being made to identify individuals. But it is important for people to know that is incomplete," said Gustafson, with Vancouver Coastal Health, on Tuesday.

"This is more than anything else a really important reminder that if you are out and about and breathing, you should have two doses of measles vaccine to be protected."

One boy and one girl, who attend high school in B.C.'s Lower Mainland, were diagnosed with the highly contagious disease shortly after returning from a school trip over spring break.

Neither teenager was completely immunized from measles, and within a few days of each other they developed symptoms, said Gustafson.

She said the first teen became sick while in China and visited a doctor, but measles was not diagnosed. The person immediately visited a family physician upon arriving home, samples were taken and the health authority was contacted.

Once home, the second teen also noticed symptoms that might indicate measles. With knowledge that a travel companion had already been positively diagnosed, doctors concluded tests were warranted and a second diagnosis was confirmed.

Gustafson would not provide specific identifying details about the two students for privacy reasons. Both teens are now recovering.

"It's very likely that they were both exposed at the same time. To some extent, this is a single event of importation, there just happened to be two cases."

The health authority contacted the airline and Public Health Agency of Canada, obtaining as much information as possible about the passengers seated in the nearest rows to the sick students.

But much of the contact information was limited, tracing back to a travel agency as one example. In addition, some passengers would have flown on to other parts of Canada, Gustafson said.

She said their inability to contact potentially affected individuals, within the time most crucial for intervention, is what prompted the authority to issue a public notification. The airport would have been bustling when the students arrived, which means an untold number of people might be at risk, she said.

Measles can be airborne for up to two hours after an infected person leaves the area, and does not require direct face-to-face contact for transmission.

But those facts should not be cause for undue concern, Gustafson said.

"People do need to be aware that we live in a very international city, people come and go," she said. "We probably have many importations of communicable diseases that we don't know about."

The authority has connected with everyone they could so far and will continue to reach out, she said. Those who have been contacted were informed they can get a shot of preventative vaccine within three days if never immunized or within six days if partially immunized.

Hundreds of measles cases broke out in B.C.'s Fraser Valley in 2014, while only 17 cases were confirmed in the province in 2013. Doctors across Canada have been urging the public to get vaccinated after outbreaks in Quebec and Ontario over the past several months.