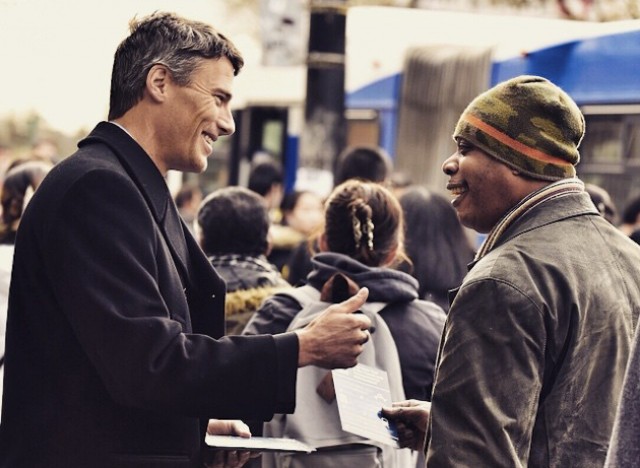 The goal by Vancouver's mayor to eliminate street homelessness by 2015 hasn't been reached, but Gregor Robertson says progress has been made.

While the final numbers for the annual, 24-hour homeless count won't be in for a few weeks, there are indications that the problem has spiked.

Robertson says he counted 10 people who spent the night on the street as he walked several city blocks while taking part in the homeless census.

While the mayor says he's disappointed that the city isn't closer to zero, hundreds of people have been given safe, permanent homes around Vancouver because of the city's efforts.

Robertson told reporters that the city had done its share to help and needs more resources from the provincial and federal governments.

He says the key issues for homelessness in the city are lack of mental-health support, trouble with the foster-care system, skyrocketing rents and warmer weather.