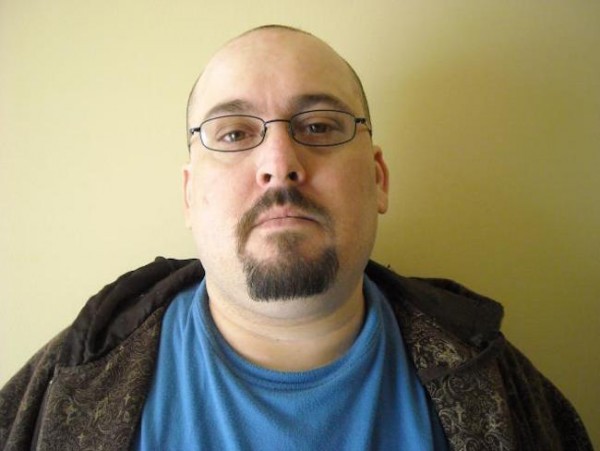 Vancouver police have located a high-risk sex offender who failed to return to his halfway house.

Thirty-nine-year-old Jason Bresnahan was wanted on a Canada-wide warrant for being unlawfully at large.

Police say Bresnahan went missing on Saturday night, and officers appealed to the public in a search for him on Sunday.

Officers say he is a federal offender on statutory release after serving a five-year sentence for crimes including the sexual assault of a 12-year-old girl.