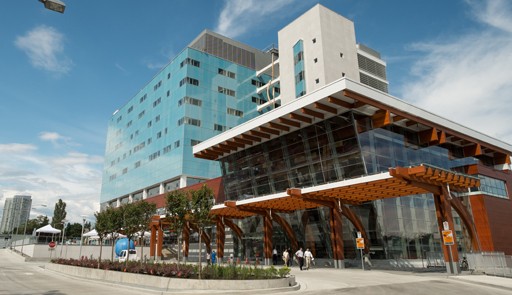 Surrey Memorial Hospital is grappling with its highest-ever volumes of emergency patients and an outbreak of the potentially deadly C.difficile, according to an internal bulletin.

The bulletin obtained by The Canadian Press informed staff on Friday that the hospital is experiencing "unprecedented" congestion.

A Fraser Health Authority spokesman said the emergency room is seeing up to 500 people per day — a significant spike that he attributed to a high number of flu cases in the community.

"It's an extremely busy time," said Ken Donohue. "We obviously appreciate the patience that the public has and our staff work hard to see patients as soon as they can."

He said the hospital has also declared a C. difficile outbreak, meaning there are three or more cases and staff are taking extra steps to stop the infection from spreading.

C. difficile is a bacterium that often spreads through poor hand-washing and occurs after antibiotic treatment. The infection and ensuing diarrhea can cause death in the very ill and elderly.

There are also infections of influenza, CPE bacteria and respiratory conditions throughout the facility, but Donohue said they are not being declared outbreaks.

He said the emergency room has a triage system ensuring those with serious illness and injury are seen first, and that patient levels have already fallen over the past 24 hours.

But Gayle Duteil, president of the B.C. Nurses' Union, said her members are calling the "chaotic" conditions inside the hospital the worst they've ever seen.

"While Fraser Health is describing it as unprecedented, it's certainly not unanticipated," she said.

She said patients are waiting up to 45 minutes to be looked at. The hospital has re-opened its old emergency department and that emergency room patients are lining the halls, she said.

There are multiple admitted patients who require hospital care who are sitting in chairs waiting for beds, she added.

"Nurses are professionals and they'll continue to care for any number of patients that come through the door. But it is a very difficult time," she said.

Duteil said the health authority must hire more nurses. Many nurses at the hospital are already on overtime shifts, and the emergency department, intensive care unit and family birthing units are short-staffed, she said.

"I certainly feel for the nurses in Surrey, across Fraser Health, the whole health authority today, because this should be prevented," she said.

The health authority has set up a "command centre" at the hospital, consisting of a team of staff and leadership that meet regularly to ensure that everyone is working together.

The Fraser Health Authority opened Surrey Memorial's new emergency department at a cost of $500 million in October 2013, but the nurses' union has said it's still too small for the growing population. 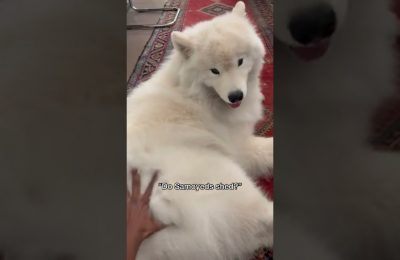