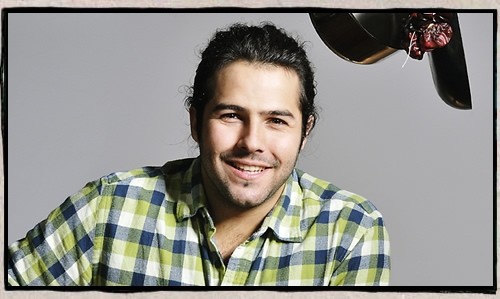 A London-based celebrity chef has won an international custody battle after using child abduction laws to have his toddler returned to him from the Vancouver area.

Omar Allibhoy, the author of the book "Tapas Revolution" who frequently appears as a guest chef on U.K. television programs, asked a B.C. Supreme Court judge to order his ex-wife to send his 18-month-old son to London.

The court heard that the mother and child split their time between London and Coquitlam until last summer, when Allibhoy informed Tabalujan that he wanted to separate.

Noah was with his maternal grandparents in Coquitlam at the time, and the court heard that in August Tabalujan abruptly left London for Coquitlam and cancelled an airline ticket that would have seen Noah fly to the U.K.

B.C. Supreme Court Judge Peter Voith says an international convention on child abductions requires the child be returned to his "habitual residence," which before the separation was London.