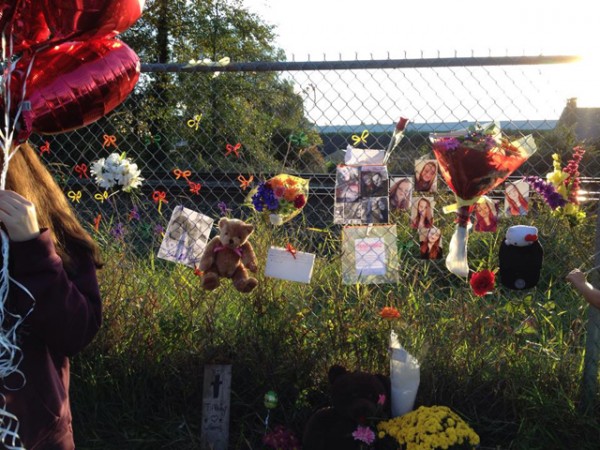 Mounties say a Metro Vancouver teenager who was struck and killed by a train over the weekend probably never heard it coming.

Tiffany Williams, a 16-year-old from Maple Ridge, was hit while walking along the railway tracks near 203 Street on Sunday afternoon. She died at the scene. 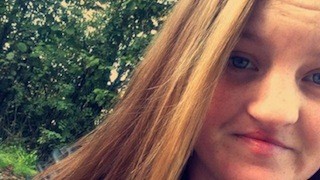 Photo: CTV
Maple Ridge teenager Tiffany Williams was killed by a train in what appears to be a tragic accident on Oct. 5, 2014. (Facebook)

On Monday, the RCMP revealed Williams was wearing headphones, listening to music, and texting on her phone when her life came to an early end.

“It appears she did not realize there was an approaching train,” Cpl. Alanna Dunlop said in a statement. “Despite all the efforts to catch the teen’s attention and stop the train, it struck and killed [her].”

The tragedy stunned Williams’s classmates and left her family heartbroken.

Her grieving mother posted a Facebook message Sunday encouraging fellow parents to hug their children because they “might not get the chance again.”

At Williams’s Maple Ridge school, grief counsellors were called in Monday to help students and staff cope with the terrible news.

In light of Sunday’s accident, Mounties reminded the public that railway tracks are private property, and urged people to exercise caution whenever on or near them.

A teenaged girl who was struck and killed by a train in BC's Fraser Valley has been identified.

The BC Coroners Service says 16-year-old Tiffany Williams was walking on railway tracks in Maple Ridge early Sunday afternoon when she was struck by an eastbound Canadian Pacific freight train.

Coroner Barb McLintock says Williams was dead at the scene and the tragedy is under investigation.

Several other pedestrians have been hit and injured or killed by trains in BC in the past year.

In July 2013, a woman was hit and killed by an Amtrak passenger train while using a pedestrian crossing over rail tracks in White Rock.