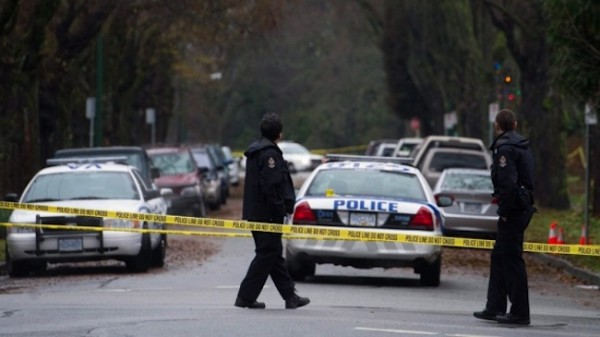 Photo: CTV
Vancouver police have issued an alert about two thieves who have been posing as police officers and scamming tourists. (File photo)

Vancouver police have issued an alert about two thieves who have been posing as police officers and scamming tourists.

According to CTV Vancouver, the VPD says the two men showed Asian tourists fake police badges and then demanded to see the tourists’ wallets and passports. When the items were returned, their money was missing.

Six separate incidents have been reported to police over the past few days. All of them occurred in the waterfront area of downtown Vancouver.

Authentic police officers will show photo identification upon request. Anyone doubting the officer's identity can call 9-1-1 where the operator will confirm the officer's status.

Police are asking anyone with information about these thefts to call 9-1-1.