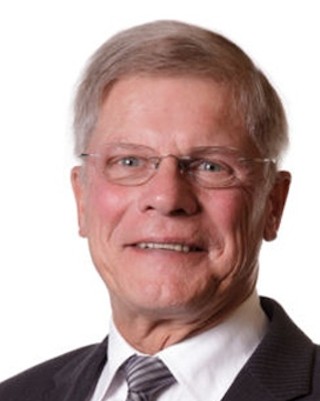 BC Conservative Leader John Cummins will be joined by Sean Upshaw, BC Conservative candidate in Penticton, to announce the party's plan to support the South Okanagan and Similkameen region's health care facilities.

Location:
Carmi Coffee House Salon and Spa
(Directly across from the main entrance of the Penticton Hospital) 595 Carmi Ave., Penticton.

BC Conservative Leader John Cummins will be joined by local BC Conservative candidates to announce the party's plan to increase freedom and convenience for British Columbians through liquor law modernization.