Does Canada have a police brutality problem?

On use of force by police 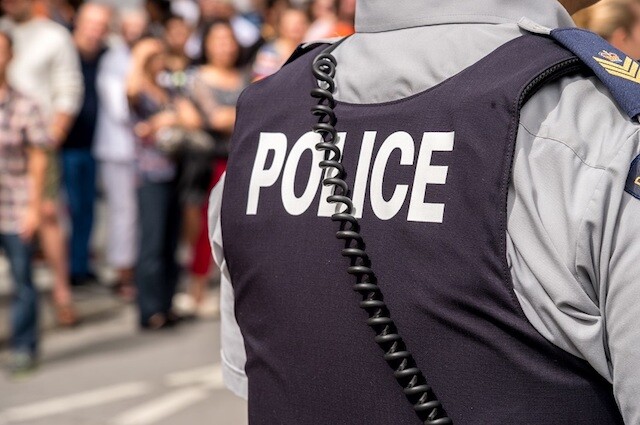 Recent videos of what appears (to the untrained eye) to be police brutality raises questions about what our rights are and how we might enforce them.

We looked down our noses at our southern neighbours after seeing the killing of George Floyd by a Minneapolis police officer who knelt on his neck for more than eight minutes.

But within days we had an ice water awakening with three “made in Canada” videos of events occurring over the span of two weeks:

And to top things off, the release of a video of the brutal police assault of a First Nations chief that had occurred in March, 2020.

I don’t intend to demonize police.

We task them to “enforce” the law, which regularly requires the use of force. And puts them in harm’s way.

Statistics Canada tells us that there were more than two million Criminal Code violations in Canada in 2018 (the latest year they have published data). I got that from this link. Of those, more than 400,000 were violent crimes.

I’ve never done police work. And I’ve (thankfully) been part of only an exquisitely small number of physical altercations. But it seems to me that making spur of the moment use of force choices when arresting someone who is resisting might be very challenging.

Especially when drugs are involved, which I’m guessing is a lot if not most of the time.

Complexity increases when more than one officer is involved. An arrest is not like football, with its scripted plays. I suppose that in the melee, one officer might not realize a suspect is already effectively controlled and start unnecessarily pounding their face. Easy to see in hindsight, but not in the fray of it.

Use too much force and you seriously hurt or kill the person being arrested. Use too little and you put yourself, fellow officers, bystanders and potentially the person arrested at risk.

We don’t get to see the thousand or so arrests every day of violent criminals our police are protecting us from. The prevalence of surveillance and cellphone video cameras has us seeing only some of the most shocking ones.

It’s easy, from the safety and comfort of our homes, with the benefit of 20/20 hindsight and lacking experience and training in use of force protocols, to judge police action as we recoil in horror.

I have done so as well, and posted these videos on social media with expressions of incredulity.

But have I, and others who have done the same, been fair?

Do we have a police brutality (the use of excessive and/or unnecessary force) problem in Canada?

We know that we have a racism problem in Canada. A problem that our prime minster has acknowledged permeates every institution, including the police. I am not intending to distract us from that important focus.

But what about a police brutality problem? Are these shocking videos an indication that a review and overhaul of the use of force in policing is overdue, particularly in light of increases in drug use where a battering ram approach might not be ideal to gain control over or the cooperation of a vulnerable individual?

I feel that we owe it to everyone, especially our police officers who put themselves in harm’s way, to proceed with such a review. Regardless of the outcome, everyone will benefit from a greater understanding. And with that greater understanding, a rebuilding of trust that is so very important. And for the most part so very much deserved.

Next week, I intend to review our rights in our encounters with police, and civil remedies when the police overstep their lawful authority. I will be reviewing a recently released court decision where a senior was awarded compensation for false arrest, false imprisonment, and assault and battery at the hands of an RCMP officer.