If cancelled due to COVID-19, are you owed your money back?

Are you entitled to a refund? 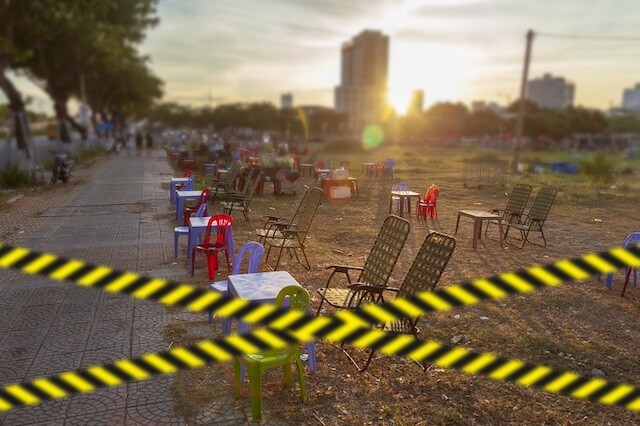 If COVID-19 disrupts your plans, can you get your money back?

A friend registered for a race, which was cancelled because of COVID-19. Rather than a refund, racers were offered discounts on future races.

She asked me the straight forward question: Does the law entitle her to a refund?

I don’t handle contract disputes in my legal practice, so I had to do a bit of research. The answer isn’t so straight forward.

Much of our law has developed, over time, by way of legal precedents.

When a legal dispute goes to trial, a judge decides the outcome. The judge provides a detailed written explanation for their decision, which we call a “judgment.”

Judgments give guidance about future trial outcomes because future judges are required to follow the precedents set by previous judges.

But it can be impossible to find a fact pattern that’s exactly the same as a previously decided case (or as we refer to it, “directly on point.”)  We lawyers do our best to predict a likely outcome to a legal dispute by drawing analogies to precedents that have similar fact patterns.

The havoc wreaked by COVID-19 is new and unusual. There are no precedents directly on point.

The Second World War was the closest analogy I was able to find! And it came from a case decided in 1943 by the House of Lords, an English court. For a considerable portion of our history, we relied in part on English precedents.

The plaintiffs had entered into a contract on July 12, 1939, requiring the defendants to supply and set up certain textile machinery in Gdynia, Poland, within a flexible time frame of three-four months. They paid most of the purchase price.

Both parties were out. The plaintiffs were out their money. The defendants had already put a bunch of work into manufacturing the machines.

My friend is out the registration money. The race organizers had spent time and resources gearing up for the race, organizing volunteers, soliciting and collecting registrations.

The House of Lords faced a particular set of facts they had never faced before.

How do they resolve a legal dispute arising because something completely unforeseen, not the fault of either party, made it impossible for a contract to be fulfilled?

The House of Lords decided in favour of the purchaser and required return of the deposit.

Would a court rely on that precedent to require return of the race registration money?

The most authoritative case setting out the current principles that I could find is KBK No. 138 Ventures Ltd. v. Canada Safeway Limited, 2000 BCCA 295. Far from COVID-19 circumstances, that case has to do with a contract for the purchase of commercial real estate that became “frustrated” because of an unanticipated rezoning. Look at paragraphs 13 through 17 for the current law on this issue.

One of the factors developed over the decades is that for a contract to be considered “frustrated,” the disruption of the contract performance must be permanent, not temporary or transient. Perhaps if the organizers rescheduled the race to later in the season the contract would not be considered frustrated.

But if the organizers chose instead to outright cancel it, I expect that racers would be entitled to return of their money.

COVID-19 has caused all sorts of disruptions to contractual relationships. Ski resorts shut down early, flights have been cancelled, weddings and other special occasions have become impossible, construction projects have been delayed, the list goes on and on.

And while every case has a COVID-19 similarity, every case will have differences. Consult directly with a lawyer for advice that applies to your circumstances.