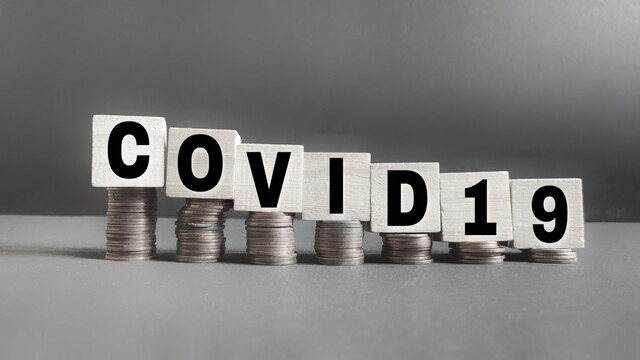 Could ICBC use the mass layoffs caused by COVID-19 as an excuse not to pay income loss?

There are a lot of COVID-19 losers. ICBC is one whopper of a winner.

The big win is reduced crashes.

Mass layoffs and social distancing rules have dramatically reduced the number of vehicles on the roads, which will result in dramatically fewer crashes.

We are paying insurance premiums for the financial consequences of approximately 850 crashes a day. What will they do with the extra money if crashes go down by 100, 200, 400 crashes a day?

Another win for ICBC is with many ongoing income loss claims.

Income loss is one of several types of losses that can occur as a result of a car crash.

Put simply, it is the difference between the should-have income — the income you would have earned had you not been injured in the crash — and your actual income — the smaller amount of income you managed to earn struggling through your injuries.

Consider a full-time restaurant employee who is injured in a crash. They miss work completely for two weeks, manage to gradually work their way up to 50% of full time over the next two weeks, and are stuck at that 50% capacity.

But then COVID-19 shuts down the restaurant industry and they’re laid off for two months. Let’s hope it’s not longer than two months!

What happens to their income loss during the layoff?  Will ICBC still have to pay 50% of their full time income over that period of time?

Because the injured employee would not have been working anyway during those two months. The layoff had nothing to do with their crash injuries. It was a completely unrelated intervening event.

They are still injured. Their work capacity is still reduced by 50%. But they have no claimable income loss over that period of time.

In effect, COVID-19 takes away their reduced 50% of full-time income and hands it over to ICBC.

Consider a different scenario, where the restaurant worker has other skills and could have found work elsewhere during the two-month layoff.

But crash injuries prevent them from doing that other, more physical, work.

In that scenario, ICBC would have to compensate them for whatever income they would have earned in that other job.

But what if they qualify for a special government aid package that kicks in because of the restaurant layoff?

ICBC gets credit for that. Any income replacement benefits that you didn’t pay for (such as by paying disability insurance premiums) are deducted from your income loss claim.

Income loss issues can be very complex. The two scenarios I’ve given might seem applicable to you, but there might well be factors that change the analysis.

Please always get legal advice about your particular situation to avoid being taken advantage of.

Next week, I will be discussing the biggest COVID-19 win of all for ICBC: if it takes the life of someone with an ongoing ICBC claim.