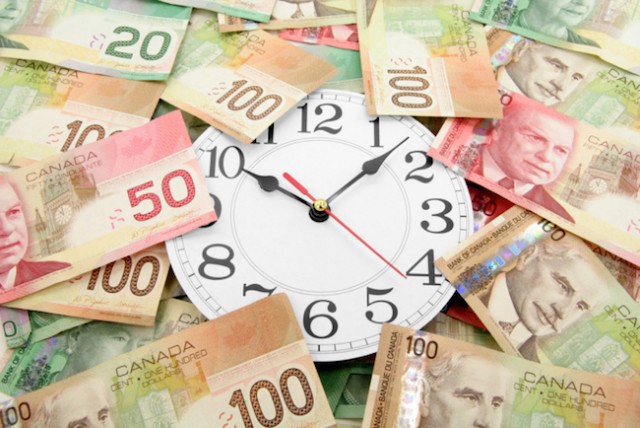 Have you ever been manipulated by effective negotiation tactics? Of course you have. We all have. It takes life experience to recognize negotiating tactics for what they are, so as to avoid the manipulative effect.

If effectively done, you don’t know that it’s happening. You only get a sick feeling in your stomach after the fact when it is pointed out to you, or when you otherwise come to the realization that you have been duped.

I have come to that sick to my stomach realization more often than I’d like to admit. It feels awful to realize that I’ve been manipulated. Since I make a living negotiating personal injury claims, it bites particularly hard when I am personally manipulated in a negotiation.

Every negotiation tactic in the book has been attempted against me and my clients over the years. A lot of my work in a negotiation is explaining to my client that this or that move made by ICBC or another insurance company is just a tactic, and shouldn’t distract them from insisting on fair, financial compensation for their injuries and losses.

Those same tactics are used against people who are attempting to negotiate their claims directly with ICBC or another insurance company without the assistance of a lawyer.

This is the first of a series of columns to help you recognize those tactics so that you are not manipulated, as so many others have been.

Recognizing negotiation tactics in the context of the negotiation of a personal injury claim should also help you recognize them in other negotiations you encounter.

I was recently consulted by a young lady who was given 24 hours to accept an ICBC offer, with the consequence that the offer would be reduced if she did not accept it.

It’s one of the oldest tricks in the book, and it had the desired effect. The young lady felt pressured, bought into the tactic, then frantically reached out for legal advice.

It can be difficult arranging a consultation with a lawyer within a 24 hour window. Had she not connected with me or another personal injury lawyer, the tactic used might have been successful in manipulating her into accepting an offer that wasn’t even in the ballpark of fair.

Providing a deadline for acceptance is a tactic used again and again and again by ICBC and other insurance companies, and it’s almost always complete nonsense. If they are prepared to pay a certain amount of financial compensation for injuries and losses on a Tuesday, why would the passage of another 24 hours (or any other time frame) have any impact on that?

Why do they continue to use that tactic against me, even though they know that I can see right through it? Because they know that I have to inform my client about the imposed deadline. They know that however clearly I explain that it is just a tactic, it is likely to cause at least some feeling of pressure and anxiety in my client. It is only the trust and confidence that my clients have in my advice that can keep those feelings of pressure and anxiety to a minimum, thereby diffusing the effectiveness of the tactic.

There are rare circumstances when a time deadline is not just a tactic, and should therefore be taken seriously. One is when the deadline is the two year limitation period deadline. If the second anniversary of a crash passes without a lawsuit being commenced to preserve your rights, your rights arising from the crash might forever be lost.

Different, shorter, limitation periods can apply to different types of legal claims, including some injury claims. If you are the least bit uncertain about the limitation period that applies to your legal claim, please consult with a lawyer for clarification.

In my next column, I will tell you about the lowball offer tactic. It is the mirror opposite of the tactic successfully used against me when I negotiated the purchase of a stone chess set in Mexico, a negotiation that definitely gave me that sick feeling in my stomach.