See How They Run

In the West End of 1950s London, plans for a movie version of the smash-hit play The Mousetrap, based on Agatha Christie's novel, come to an abrupt halt on the night of the 100th performance when the Hollywood director, Leo Köpernick (Adrien Brody), of the would-be film is murdered and his body is found on stage.

When world-weary Scotland Yard Inspector Stoppard (Sam Rockwell) and eager, star-struck rookie Constable Stalker (Saoirse Ronan) take on the case, the two find themselves thrown into a puzzling whodunit within the glamorously sordid world of theater, investigating the mysterious homicide at their own peril. 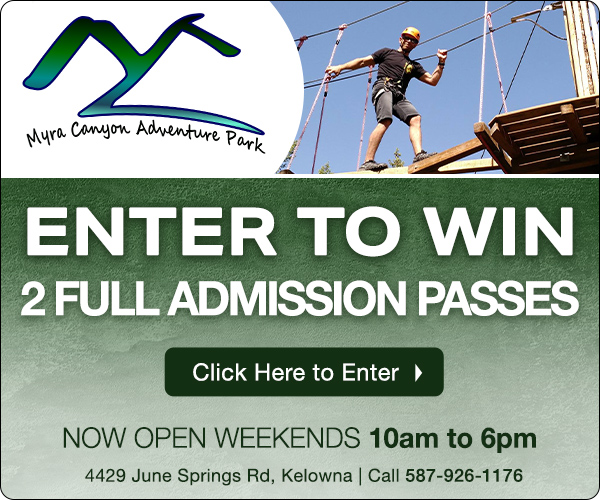