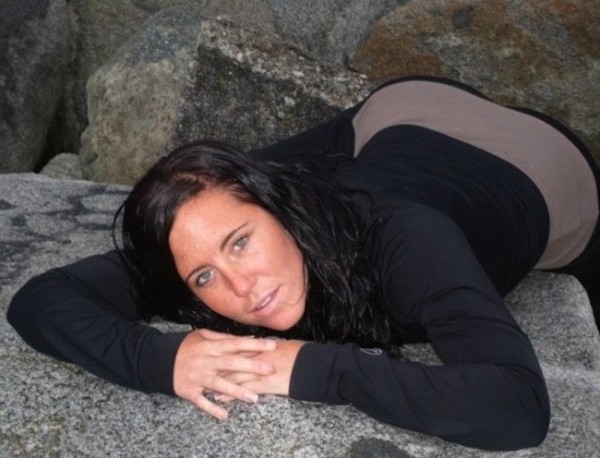 Joelon Verma was described as a charismatic guy, until he tried to have another man take the blame for the death of Brittney Irving.

That testimony was heard from Mike Roberts today at the Kelowna Courthouse. Roberts is the man whose truck was allegedly used in the commission of the crime that left Irving shot to death and her body left in the woods.

“He was a nice young man, I enjoyed his company,” said Roberts, while describing his relationship with the accused.

He referred to Verma as “very charismatic,” which was one of the reasons they became acquaintances at the Rutland YMCA where the two met while working out.

They bonded over a mutual interest in fishing and hunting and even went on a hunting trip together in September 2009. After that, the two began talking more and would go for breakfast together on a semi-regular basis.

A few months later, Verma invited Roberts to a crab dinner at his father’s home and also invited him to his birthday party at his mothers. The two soon became friends, or at least as Roberts noted, “I thought so at the time.”

On April 5, 2010, Roberts agreed to lend Verma his truck. He said he needed a vehicle other than his own to conduct some business. Looking back, Roberts says it was an odd thing to do, and when pressed by defence counsel as to why, admitted “I’ve asked myself a thousand times over the last three-and-a-half years, and I can’t give you an answer.”

Roberts, now 65-years-old, says they switched vehicles just before 8 a.m. on April 6. He was to get his truck back sometime later that day, but was notified that they would be late because the truck had become stuck in the mud and snow. Roberts was unsure whether it was Verma or Jason Labonte (Joelon Verma’s cousin) that contacted him about the situation, but believes it was Verma.

When his truck was returned, Roberts says Verma told him the gym shoes stowed in the backseat were missing, and later said he owed Roberts for a jacket too (which was also gone). Roberts identified the jacket found on Irving’s body as identical to the shirt he had in his truck, and recognized the shoes too.

Roberts testified that he learned of Irving’s disappearance from an article written on Castanet the following day and immediately became suspicious and began to fear for his life. He tried to keep things calm on the surface, but his testimony implied that the situation was tearing him up inside.

“My feelings inside were totally different,” he said, when asked about interactions with Verma in the days and weeks after April 6.

“Because when I saw the article on Castanet, it wasn’t difficult to connect the dots. I knew I had become a loose end.” 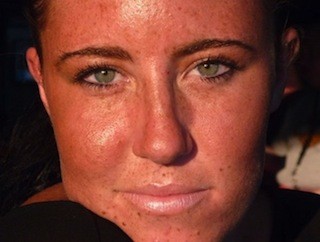 Roberts says Verma soon told him to deny lending him the truck if anyone asked, and began either talking or texting him several times per day, checking up and asking if anyone has contacted him.

RCMP officers finally did make contact with Roberts on May 24 2010, but his police statements show he did not tell officers of any threats, or of lending his truck to Verma.

The next day, Roberts said he was worried about the police issuing a warrant for his truck, and asked Verma point blank if his DNA would be found on the body. He says Verma responded that it would, and while poking his finger into Roberts chest in the shape of a gun, told him he had no choice and would kill his whole family if Roberts didn’t take the fall, adding he was sorry, but that was the way he conducted business.

Roberts initially agreed, believing he would only be ‘taking the fall’ for lending his vehicle. In return, he had asked for demands in the form of compensation for his wife, to which Verma agreed that she would never have to want for anything.

The pair then traveled down to Penticton to see a lawyer, Roberts says he sat in the backseat with Verma’s pit-bull. While waiting, he happened to notice the front page of The Province newspaper, which had Irving’s photo. When he made a comment about the image, Verma allegedly told him to “forget about it” because she was “just a junkie.”

Roberts also says this was the time he first realized that Verma expected him to take the fall for Irving’s death, and not just for having his vehicle involved in the crime – which he originally believed.

After speaking with the lawyer, Roberts says Verma told him, “You’re off the hook bro. This doesn’t involve you.” And that he would have to take the heat, or something to that effect. Once Roberts returned home, he realized he could no longer do this and called the RCMP. However, he continued to meet with Verma, but did not tell him about meeting with police.

During cross examination, defence counsel seemed incredulous that Roberts could be worried about his involvement in the situation so soon after learning the news of Irving’s disappearance.

“It didn’t seem to be a stretch,” says Roberts, in reference to connecting to dots on April 7, 2010.

“My gut said I’m a loose end and I’m in big crap. I lent him my truck so there was blood on my hands.”

He admitted to lying to police during his first statement, but chalked it up to being forewarned by Verma about talking to the police and any questions regarding DNA.

Roberts was also questioned about an inability to initially remember the threatening conversation with Verma at the gym, but he says that was because he was trying to tie the many different conversations together in a chronological order as the Crown led Roberts through his testimony.

When asked why he didn’t refuse Verma's request that he take the fall, Roberts replied that he wouldn’t have dared say anything negative and although he hadn’t been threatened at that point, the body language suggested the situation may come to that.

“The fall I thought I was taking was for my truck,” says Roberts, who added he was scared because according to police, he was complicit. 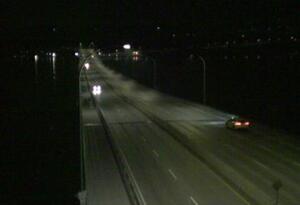