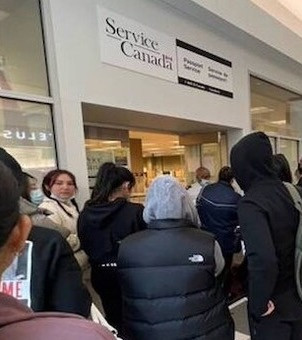 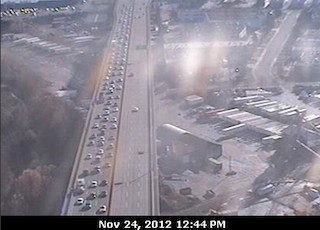 The occupants of both vehicles got out and inspected the damages on both vehicles. Due to the location, they agreed to meet off the bridge.  Before they could move, a taxi struck the second vehicle.

As a result of the second impact, four people were sent to a local hospital.  Two were released with minor injuries, one received serious injuries and the fourth person required emergency surgery and is presently listed as critical.

The Integrated Collision Reconstructionist team was called out; the scene was cleared at 5:00 PM.

Cpl Mc Donald says, “Bridges are very dangerous places to stop, whenever possible people should remain in their cars and call for assistance.”

The police are requesting anyone who might have witnessed the accident and have not talked to the police already to contact the Primary investigator, Cst. Winslow at Deas Island Traffic Services phone number 604-946-2184.