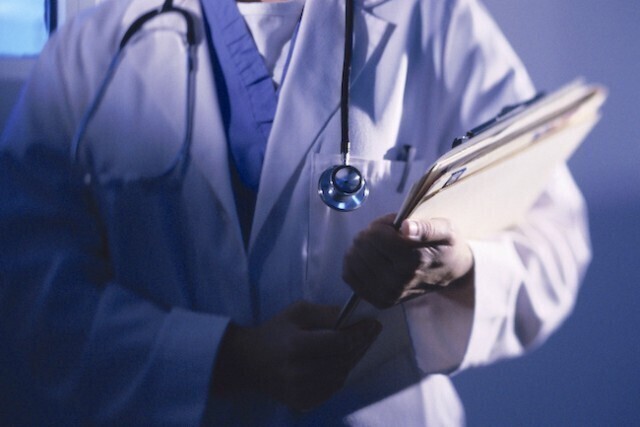 A Winnipeg court has heard Crown prosecutors are staying six sexual assault charges against a doctor in rural Manitoba.

They say they couldn't go through with a trial for Dr. Arcel Bissonnette after assessing new evidence.

Bissonnette was facing six counts of sexual assault charges for alleged assaults on female patients when he worked in Ste. Anne, a town southeast of Winnipeg.

The trial was supposed to start last week but was delayed to address evidence that may have been lost or destroyed.

The former lead investigator in the case told court last week she kept detailed records in notebooks that she left with the police department when she took a new job in 2019, but defence lawyers say they only got a few pages of notes.

Bissonnette is facing another 16 counts of sexual assault that are to be tried separately.