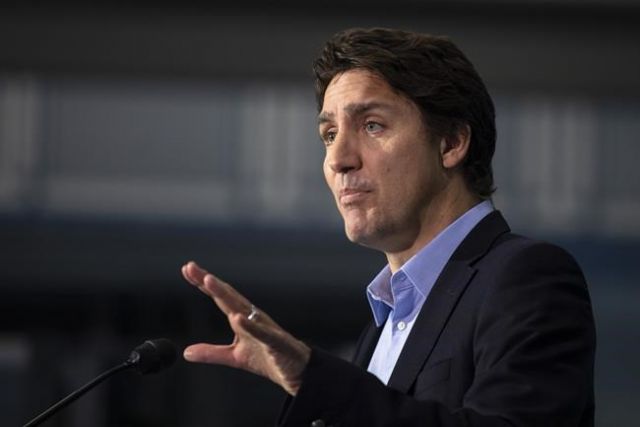 Pressure is building for Canada to send some of its Leopard 2 battle tanks to Ukraine after Germany's decision to provide the heavy weapons and approve requests by other countries to do the same.

The goal is for Germany and its allies to provide Ukraine with 88 of the German-made Leopards, which would make up two battalions.

While the Canadian Armed Forces has 112 Leopard 2s in a number of different variations, Prime Minister Justin Trudeau declined to say this morning whether Canada will send any of them to Ukraine.

Retired lieutenant-general and former Canadian Army commander Jean-Marc Lanthier says Canada has a moral imperative to help Ukraine, but that any donation will need to be balanced against the long-term impact on the military.

Lanthier says only about half of Canada's Leopard 2s are operational at any time given maintenance requirements and other factors, and that the fleet is spread thin among different units across the country.