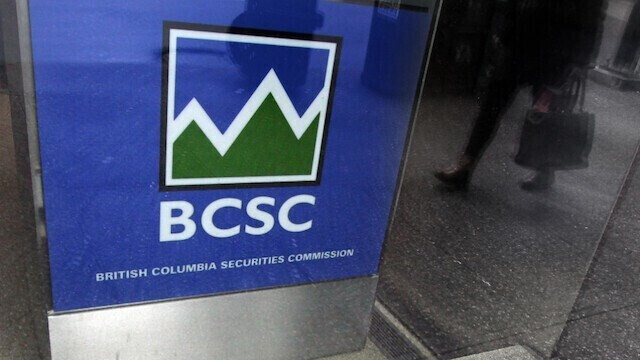 Vancouver brokerage firm Haywood Securities must pay a $50,000 fine after the B.C. Securities Commission said it “inadvertently” allowed an account holder to make trades through one of his frozen accounts.

In 2019, the commission had frozen accounts holding $1.4 million.

“Haywood violated the freeze order by inadvertently allowing an account holder to make six purchases in one of his frozen accounts and four transfers between different frozen accounts in 2019 and 2020. One of those trades led to a loss of $931,553.40,” the commissions stated in a news release Jan. 24.

When Haywood became aware of the violation it cooperated with the commission and voluntarily set aside its own funds to cover the losses from the frozen accounts (called a “replacement fund”), the commission stated.

The commission claims freeze orders prevent a person from transferring assets and increase the chances that any financial sanctions imposed by a hearing panel can be paid.

The administrative fine was agreed upon in a settlement agreement.

Such agreements lead to fewer details of the circumstances, as opposed to full hearings.

In this case, it’s unclear who was making the trades, what the total losses were nor what the replacement fund amount was. It’s also unclear how and why the Haywood dealer inadvertently allowed the transactions to take place.

The commission views settlement agreements as mitigating factors as they avoid more costly hearings. It says it doesn’t disclose any more details than what’s stated in the agreement, which can be found online.