Man charged with murder in fatal 2021 shooting in Scotch Creek 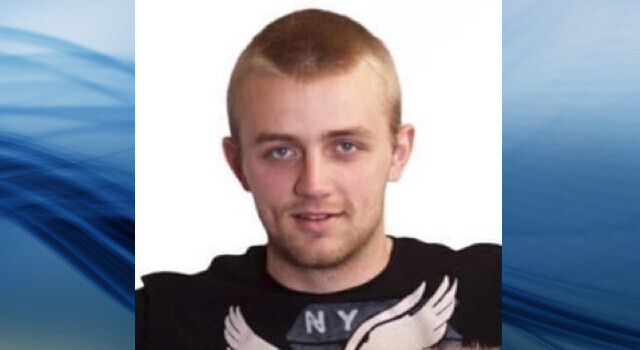 A man has been charged with murder in connection with a fatal shooting last year in Scotch Creek.

Paul Vincent Binder, 52, has been charged with second-degree murder in the shooting death of 32-year-old John Vance, who lived in the Scotch Creek area.

Police said they were called to a report of a shooting in the 4100-block of Squilax-Anglemont Road at about 5:45 a.m. on June 25, 2021. At the time, Mounties said frontline officers arrived to find a man who had been shot. He later died as a result of his injuries.

“I’m appreciative for the assistance from our partners and the ongoing efforts by the investigative team in bringing this matter to its current state,” RCMP Insp. Brent Novakoski said in a news release.

Binder is expected to appear in Kamloops provincial court for a bail hearing next week.