Petition calls for end to B.C. tax grab on sale of used goods 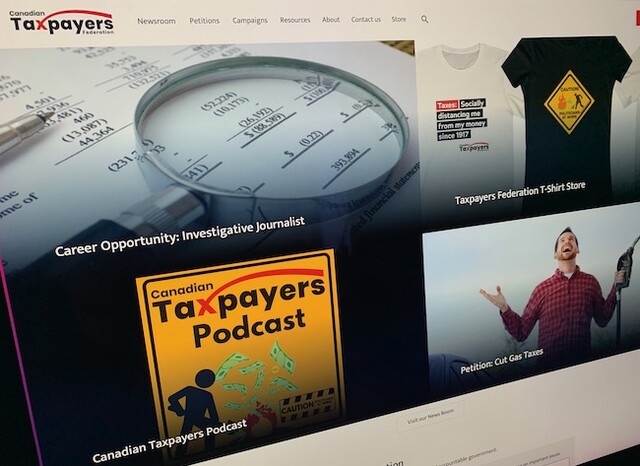 The Canadian Taxpayers Federation is petitioning B.C. Premier David Eby to stop collecting PST on all used items sold in the province.

Carson Binda, the CTF's B.C. director, says it is unfair to consumers for them to have to pay tax on items that have been previously sold and for the government to collect on transactions that were already paid at the original point of sale.

The federal government charges its five per cent goods and services tax (GST) only at the point of sale and it does not apply to used purchases and Binda says the province should have to follow the same rules.

“It’s unconscionable for the government to be taxing things that they already taxed,” said Binda. “When I buy a cell phone new from the Apple store I pay tax on it and the government has already made money off of that sale. For them to tax it again when I sell it used, that’s horrible.

“For the province to be chasing after PST on used goods is out of line with what our federal government is doing.”

So what can people do to put a stop to getting charged PST on that pair of running shoes bought at a thrift store?

Binda says British Columbians need to make it clear to their MLAs - the politicians who work for the people of B.C. - that they object to the current PST used-sales policy.

“People need to be vocal with their elected representatives,” said Binda. “They need to reach out to the finance minister (Katrine Conroy) who was sworn in (Wednesday)  and tell her that they cannot afford to pay sales tax on previously sold goods. They need to tell her that it is simply unacceptable, especially at a time when so many British Columbians are struggling with the cost of living.”

The petition to stop PST collection on the CTF website has more than 16,000 signatures since it was posted in July 2021.

Two weeks ago the B.C. government reported a $5.7 billion surplus for the first six months of the fiscal year, which far exceeded projections and Binda says the province should be trying to find ways to reduce taxes now that it has that much money at hand.

As of Oct. 1, used vehicles purchased privately in B.C. now use the Canadian Black Book to determine the tax amount. The price consumers pay is based on a vehicle in average condition and does not consider odometer mileage, mechanical or cosmetic deficiencies or vehicles sold between family members at below-average market value.

The onus is on the person buying the vehicle to prove to ICBC through a third-party appraisal, paid for by the purchaser, that the vehicle is worth less than the average black book price.

Many vehicle purchasers were unaware of the change until they went to register their vehicles. That prompted a wave of protests in insurance offices all over the province and several motorists have contacted media outlets to raise their objections over the province’s latest tax grab.