Advocates seek funding for free contraception in next B.C. budget 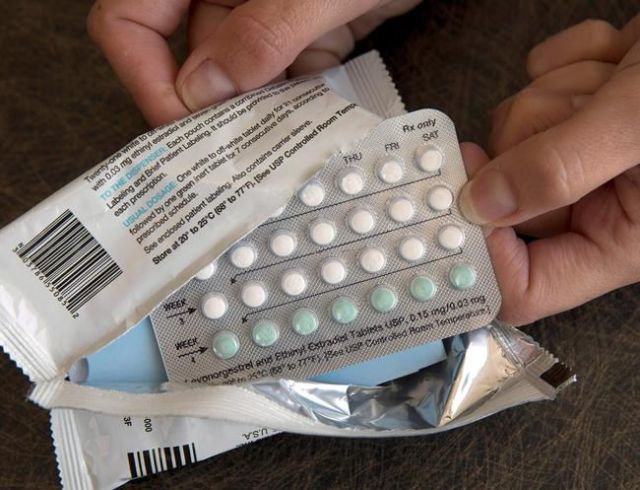 A B.C. advocacy group says it's going to push the government to fulfil a promise to cover the cost of prescription contraception, and for it to be included in the next provincial budget.

The B.C. NDP promised to make prescription contraception free for all as part of its 2020 campaign, in what would be a first for a provincial government.

The promise was made again in Health Minister Adrian Dix's original 2020 mandate letter, and is repeated in a new mandate released this week.

Teale Phelps Bondaroff, chair of the Access B.C. campaign, says covering contraception was approved at an NDP convention in 2017, and the BC Liberals and Greens have also endorsed some form of the idea.

He says the question now is when the policy will be implemented, and Access B.C. will campaign for it to be covered in the next budget.

A study conducted in 2010 estimates that paying for prescription contraception would save the B.C. government about $95 million a year through reductions in abortions, prenatal visits and social supports.

"(We're) gonna be pushing really hard in the intervening weeks and months before the budget comes out to ensure that this item is in this budget, as opposed to being kicked down the road."

The organization is fundraising to put up billboards near Eby's and Dix's offices urging action.

"The cost has been identified as a major barrier preventing people from accessing prescription contraception in across Canada," he said.

"And not only that, but what other research has indicated is that when cost is removed as a barrier, people reach for more reliable forms of contraception."

In 2020, the NDP promoted the promise as being about fairness.

While condoms could be easily found for little or no cost, and vasectomies were covered under the medical services plan, prescription contraception was not covered, the party said at the time.

Free oral contraceptive pills were estimated to save someone as much as $10,000 over their lifetime, or $260 per year, while the lifetime savings for someone using an intrauterine device could be upwards of $3,000.

Phelps Bondaroff said it was important that the promise to cover costs also came with improvements to access.

"(If you're) in a small town in the middle of in the north, like 100 Mile House, just because contraception is free, doesn't mean you don't also struggle to access it for other reasons," he said.

"So I think the government is on the right path, with maybe taking their time to make sure they settle those kinks out, but we need to get rolling on this."

Dix's office did not immediately provide to a response to questions.