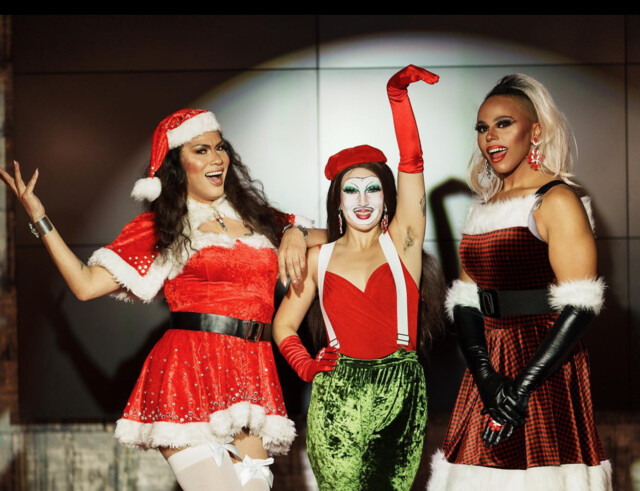 Photo: @caletienphoto
Toddy (centre) was one of the performers at a drag show on Wednesday night at DunnEnzies in Kelowna's Mission.

The organizer of a drag show in Penticton tonight is hoping protesters don’t show up as they did in Kelowna Wednesday night, but he’s prepared for it.

On Wednesday night, a small group of protesters showed up at DunnEnzies in Mission to protest the drag show that was part of a toy and food drive for the Salvation Army in Kelowna.

Kelowna RCMP was called to the scene and the demonstrators dispersed. However, the man who organized the protest also posted on the Kelowna Freedom Rally Facebook group calling on like-minded people to join him outside Brit Bar in Penticton tonight.

Baulkham says a lot of the hate directed at the events is from "keyboard warriors" on social media, but it’s rare for someone to show up in person to target events like the one at DunnEnzies and Brit Bar.

One of the headline performers at both shows says they have noticed an escalation in hate targeted at the drag community.

“It’s not the first time this has happened so I wasn’t that surprised. I think disheartened is the word I would use,” said Toddy, the winner of the first season of Call Me Mother on OutTV.

The Vancouver artist says some of the protesters who have shown up to drag story time in the Lower Mainland have become aggressive.

“Absolutely they are getting more active and it’s really scary to hear the rhetoric seep into everyday people’s lives without understanding the nuances of it.”

Toddy says a lot of false information about drag performances is being spread on social media. “A lot of blowing it out of proportion. And I think, most of all, a lot of dehumanizing us as drag artists and not seeing us as individual people.”

Recent violence in the United States has heightened awareness in the drag community.

“I think there’s absolutely concern. I think it’s something that we really need allies and people to stand up and stand with us because it’s only going to get worse.

“It starts with queer people, it goes to women. It’s scary and I think everyone’s attention should be on this,” adds Toddy. 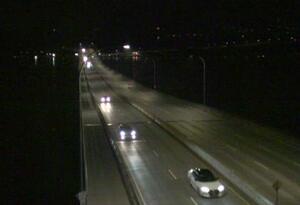