Despite higher taxes, gas cheaper in Vancouver than Kelowna 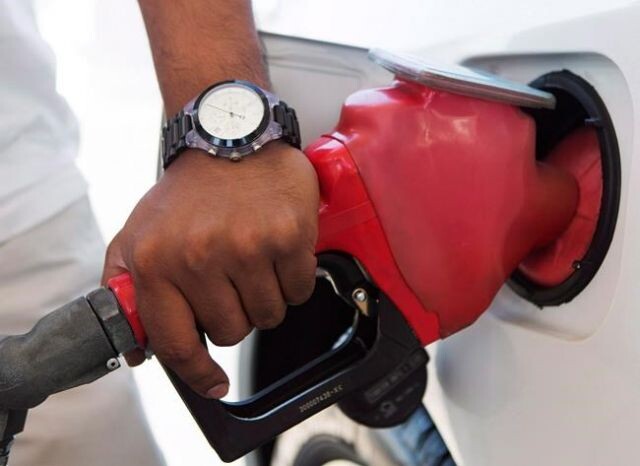 Gasoline prices may be coming down across Canada but currently, they are inexplicably higher in many parts of the B.C. southern Interior than in the province’s Lower Mainland, despite the latter having higher taxes on gasoline.

The Lower Mainland has an additional 18.5-cent levy slapped on each litre of gasoline sold there to help pay its regional transit system. But on Thursday, a litre of gas was selling in Vancouver for between $1.529 and $1.549 a litre, compared to between $1.629 and $1.659 in Kelowna, according to Gasbuddy.com.

In recent weeks, across the country, the national gasoline price average dropped by about 30 cents per litre and now sits at $1.43, according to the Canadian Automobile Association.

Senior director of public affairs for the CAA, Kristine D’Arbelles told the Canadian Press gas prices are driven by a number of factors including seasonality, geopolitical conflicts, supply and demand and weather changes.

She said prices are expected to remain relatively low in the next couple of weeks, when they may go up again due to higher demand closer to Christmas.

But the reason for the disparity between the Vancouver and the Thompson-Okanagan markets, despite the extra tax levy in the Lower Mainland, remains a mystery.

Alberta was the only province where the CAA’s gas price tracker showed a slight increase at the pump, with prices up a cent to $1.33 a litre on Thursday. 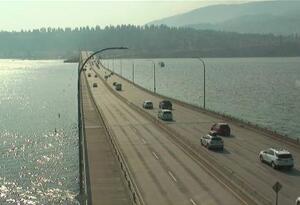