BoC shifting from how much to raise rates to whether to raise them: Deputy 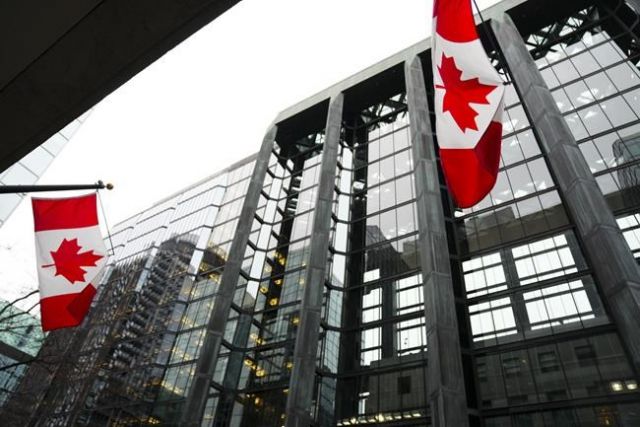 Photo: The Canadian Press
The Bank of Canada building is pictured in Ottawa, Tuesday, Dec. 6, 2022. Kozicki says concerns around the stickiness of inflation helped push the bank to make its half percentage point increase Wednesday. THE CANADIAN PRESS/Sean Kilpatrick

Bank of Canada Deputy Governor Sharon Kozicki says concerns around the stickiness of inflation helped push the bank to make its half percentage point increase Wednesday while noting it could be the last rate hike of the cycle.

Speaking in Montreal before the Institut de développement urbain du Québec, Kozicki said that progress around inflation is so far mixed, with activity in interest-sensitive areas such as housing responding to rising rates, while other areas like hotels and restaurants still show overheated demand and food prices continuing to increase.

She said that given the risks around inflation becoming entrenched, the bank had to continue more forceful rate increases.

"There remains a firmness or stickiness to inflation — and to near-term inflation expectations," she said in prepared remarks for a speech delivered in French.

But while inflation isn't coming down as fast as the bank would like, she said that going forward, rate decisions will be data-dependent as current rates work their way through the economy.

The bank's half-percentage point rate increase to 4.25 per cent, the highest since 2008 after seven consecutive increases this year, was higher than the quarter percentage point many were expecting.

Kozicki said it will be a challenging time ahead but that the bank is resolute in its commitment to achieving its two per cent inflation target.

"We know this is a very challenging time for Canadians. Increased borrowing costs in the near term will deliver the benefits of low inflation, but only with a delay."

Kozicki said that going forward the bank will be more transparent in the reasons behind its rate decisions, releasing a summary of its policy deliberations two weeks after its decision.