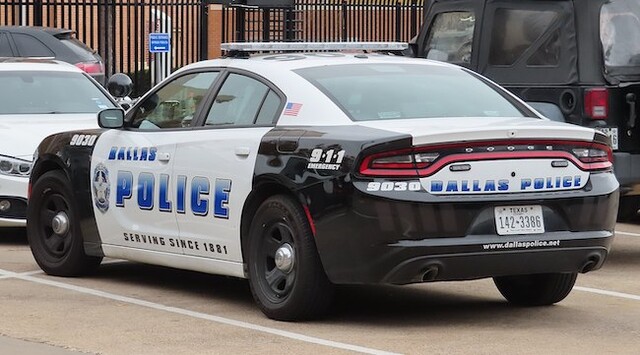 A 12-year-old boy has been arrested and charged with murder in a hit-and-run car crash that killed an 82-year-old woman last month, Dallas police said Wednesday.

Police said the boy was behind the wheel of a grey sedan that struck Florence Kelly as she was driving in north Dallas on Nov. 7. Police did not identify the child by name. He is charged as a juvenile, and it was not immediately clear whether he has a lawyer who could speak for him.

Kelly's car was struck by the speeding Toyota Avalon around 11 a.m. as she was pulling into an intersection on her way to get groceries, according to WFAA-TV. Kelly was taken to a hospital after the crash and died of her injuries.

Doorbell-camera footage released by investigators shows a group of people leaving the Toyota after the crash. Kelly’s daughter, Rebekka Kelly, told the Dallas television station that the group did not call 911 after the collision.

The younger Kelly remembered her mother as “a powerhouse of a lady" and “the bedrock for our family.”

After the crash, police said they found a 13-year-old girl inside the Toyota who was unable to escape after the collision. Their investigation into the crash is ongoing.