Banned from BC markets 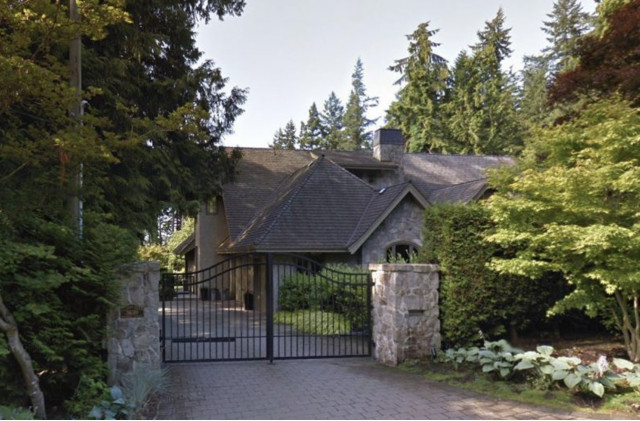 Photo: Google Earth.
3630 Mathers Ave. in West Vancouver. The home linked to Greg Mulholland is the subject of a court forfeiture.

The B.C. Securities Commission (BCSC) has banned one of the province’s more notorious, convicted white-collar criminals from its capital markets, albeit more than six years after he pleaded guilty in the United States to money laundering conspiracy for his role in a $250-million pump-and-dump scheme.

The orders, should they be obeyed, prohibit Mulholland from work in the Canadian stock markets.

In December 2016, Mulholland then settled civil charges from the U.S. Securities and Exchange Commission (SEC), by admitting to unregistered distribution of securities, and accepting a sweeping ban on participating in America’s public markets. He went to jail in February 2017.

The panel also noted Mulholland had previously agreed to a permanent ban from the penny stocks market with the SEC in 2011 because of his involvement in a different pump-and-dump scheme in 2008.

From prison, Mulholland challenged the BCSC application and requested that no restrictions or sanctions be applied outside of the United States since no court had found specific victims of his crime.

The 53-year-old’s full response to the BCSC is not made available to the public but is partly summarized in the decision.

Mulholland, according to the decision, denied he was a recidivist and stated that “pernicious methods” were used “to force my capitulation for an agreement containing no financial or criminal liability.”

The decision states Mulholland “indicated in his response that he wishes to renounce his United States citizenship and live in Canada” where his wife and children continue to live.

As such, in opposing the application, “Mulholland’s response specifically mentioned that he would like to serve as a director or officer” of a non-American company, the decision noted.

The panel, however, noted Mulholland’s sentencing ruling: “While there is no evidence of specific financial loss by investors in the judgments against him, at his sentencing the judge noted that there ‘are countless victims in this case and they’re nameless and faceless largely because there are so many of them.’”

Mulholland also did not honour his initial penny stock ban from the SEC, the panel stated, adding how, in fact, “when he signed the consent [agreement] he was already involved with the pump and dump for which he is presently incarcerated.”

According to The Tyee, Mulholland sued the U.S. Department of Justice after being denied a prisoner transfer request in 2021. Mulholland reportedly called money laundering a victimless and “ambiguous crime.”

As part of his plea deal, Mulholland agreed to forfeit a host of assets that includes a West Vancouver mansion — his family’s home. However, the forfeiture is being challenged by his wife Delia.

Should Mulholland leave prison and return to Canada, he is now permanently prohibited from: becoming or acting as a director or officer of any B.C. issuer or registrant; becoming or acting as a stock promoter; engaging in a wide array of promotional activities and advising or consulting on activities in the securities or derivatives markets. Mulholland can still trade in or purchase securities through a registered dealer.

The BCSC commenced proceedings against Mulholland in June 2021. Glacier Media reached out to Brady to understand why it took over four years from his sentencing to do so but did not receive a response by deadline.