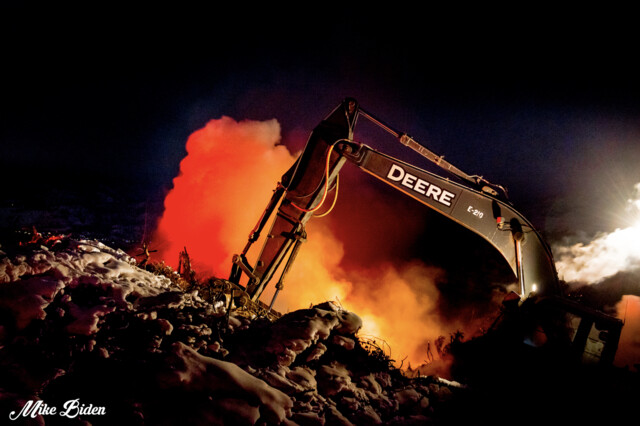 At 8:47 p.m. Dec. 6, crews were called to a section of the yard waste pile approximately 40 by 80 feet. Water shuttling operations, heavy equipment and handlines were used to extinguish it.

The story repeated itself a few hours later. At 11:33 p.m., crews were once again called to the yard waste pile.

A different 40 by 40 foot pile was on fire, and the same methods were used to put out the blaze.

There were no injuries in either incident. 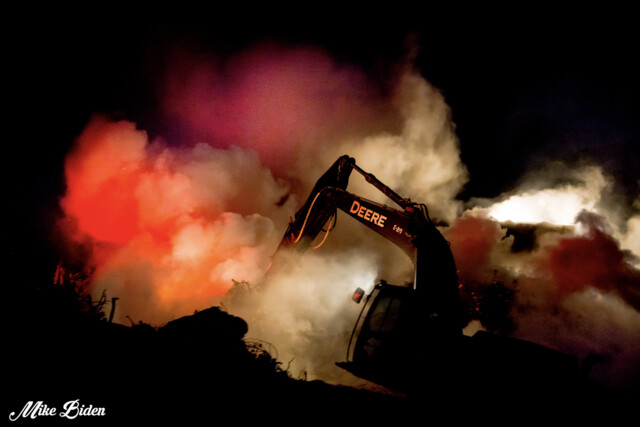