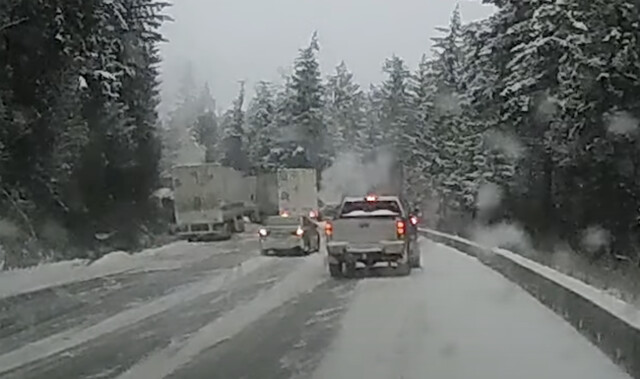 Crews managed to clear the wreckage from Tuesday's crash sooner than anticipated.

Only one person suffered minor injuries in a multi-vehicle pileup that closed the Trans-Canada Highway for hours, Tuesday, in the Shuswap.

RCMP and paramedics were called to the scene of the collision at Kangaroo Road in Canoe about 9:30 a.m.

Salmon Arm Fire Department and Shuswap Road Rescue also responded, but were cleared from the scene shortly after arriving because no one was trapped.

The trailer blocked both lanes of the two-lane highway.

The driver of the car was taken to Shuswap Lakes General Hospital with minor injuries.

The Trans-Canada Highway will be shut down for what could be several hours tonight following Tuesday's multi-vehicle collision in Canoe.

DriveBC reports the closure will be for vehicle recovery.

The crash involved multiple vehicles, including more than one semi.

The recovery is planned to begin at 7 p.m. and is scheduled to last until 11 p.m.

The closure will be between Canoe Beach Drive NE and Bernie Road.

Traffic can detour via Highway 97A and Highway 97B. 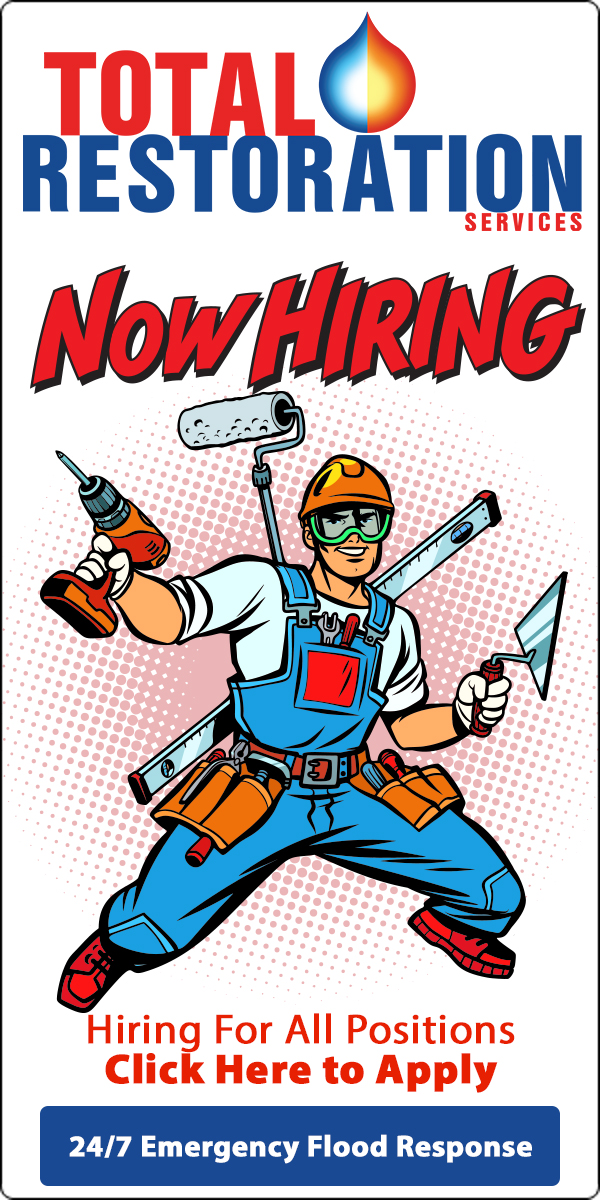