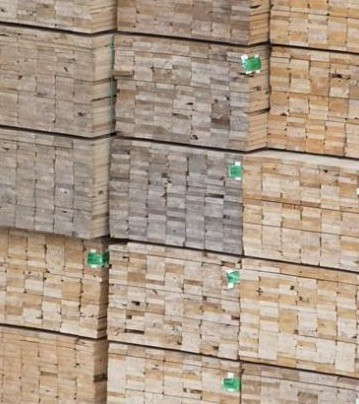 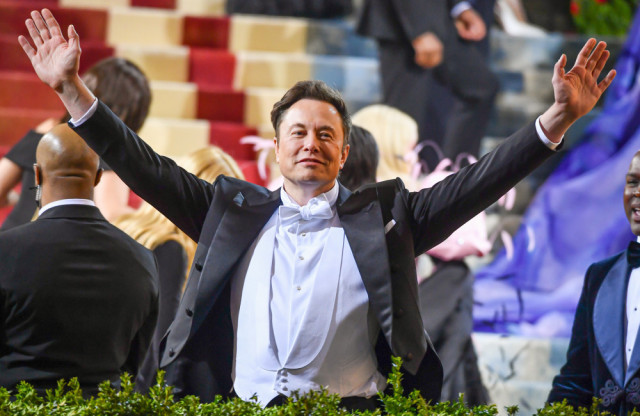 Elon Musk has fired Twitter's general counsel over his handling of the Hunter Biden laptop scandal.

The billionaire businessman - who acquired Twitter in a $44 billion deal earlier this year - has publicly confirmed his decision to fire James A. Baker, amid his "possible role in suppression" of information relating to the laptop scandal.

Elon, 51, wrote on Twitter: "In light of concerns about Baker’s possible role in suppression of information important to the public dialogue, he was exited from Twitter today."

The Tesla CEO subsequently confirmed that Baker was given the opportunity to defend himself.

He added: "His explanation was … unconvincing."

In 2020, a newspaper reported that a laptop belonging to Biden - who is the son of Joe Biden - contained emails and other materials that showed corruption by the US President.

However, since then, there has been no evidence of illegal or unethical activity by either of the Bidens.

The outspoken businessman explained how he planned to take the company forward after he made a bid for the micro-blogging platform.

Speaking about his long-term approach, he explained: "If I were to own Twitter, it would be geared towards the middle 80 percent of the population, so technically the far left and far right would probably be dissatisfied."

Elon also revealed that he would support Donald Trump's return to Twitter.

The former US President was banned from the platform in early 2021 - but Elon recently reactivated his account after putting the idea to a public vote.

He said: "Even though I think a less divisive candidate would be better in 2024, I still think Trump should be restored to Twitter."