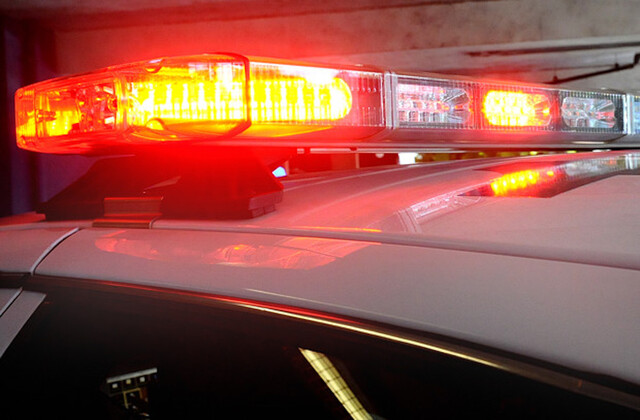 Police say they seized more than $15,000 in cash last month during a traffic stop south of 100 Mile House — money investigators believe is the proceeds of crime.

According to a BC Highway Patrol news release, a Dodge pickup truck was pulled over on Highway 97 on Nov. 17.

“As a result of the stop, the officer seized a small quantity of cannabis,” BCHP Cpl. Serge Bruneau said in the release.

“The investigation also led to the seizure of just over $15,000 in cash, suspected to be from the proceeds of crime.”

Bruneau said the occupants of the truck were released pending the outcome of the investigation.