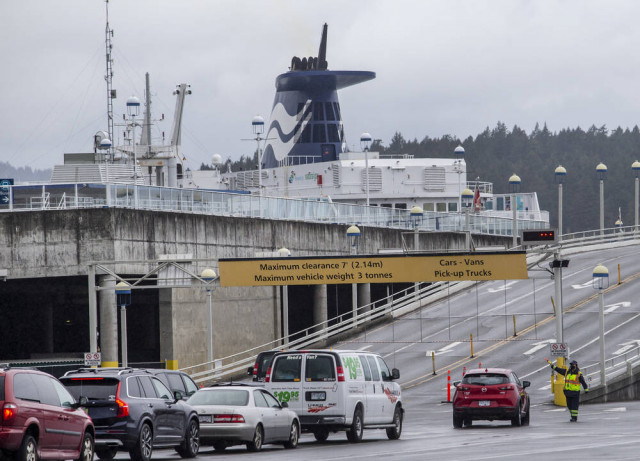 Photo: .
B.C. Ferries says workers on board vessels must be clean-shaven so masks and respirators can form a seal on the face in the event of fire. DARREN STONE, TIMES COLONIST

The union representing B.C. Ferries workers has filed a grievance against a rule that workers be clean-shaven, saying it’s affecting members of the Sikh faith.

The requirement is related to the need to provide a facial seal for masks and respirators in the event a fire breaks out.

“Fundamentally our concern is that there’s a discrimination for a worker based on their religious faith,” said Eric McNeely, president of the B.C. Ferry and Marine Workers’ Union.

“They are not being allowed to work because of a core tenet of their faith, which is to not be clean-shaven.”

One staff member who showed up at work unshaven was told by B.C. Ferries that he was unfit to work and sent home. He was offered a night shift, when ferries are tied up, or another position that would have meant relocating, said Dan Kimmerly, ships’ officers’ component president with the union.

McNeely said that is not a solution that would provide meaningful work for an employee.

The union’s position is that there are safe options for unshaven members to use certain masks, hoods and respirators.

This issue arises as B.C. Ferries is trying to improve its relationship with employees and attract new workers at a time of global competition for skilled mariners.

McNeely said he had a beard when he worked in the Arctic and was part of a team responding to fires. “I wore a mask. It was a non-issue. B.C. Ferries is a bit unique to me.”

He said he knows mariners who work on the Great Lakes and have grown large beards. “So you know, it’s a bit frustrating.”

Some maritime employers allow workers to wear shorter beards and in case of a fire, they can put on a helmet that provides a seal, or wear hoods or equipment that provides an air supply, McNeely said.

WorkSafe B.C. said in a statement that employers must choose a respirator according to Canadian Standards Association standards that is appropriate for the nature of the air contaminants workers may face.

Depending on which mask is considered to be most suitable, a facial seal may be required, it said.

If the decision is that a respirator with an effective seal is needed, the worker may have to be clean-shaven to make sure there is a proper fit, WorkSafe B.C. said.

It added, however, that there are “respirators available that provide the equivalent or better protection than ones requiring a face seal.” 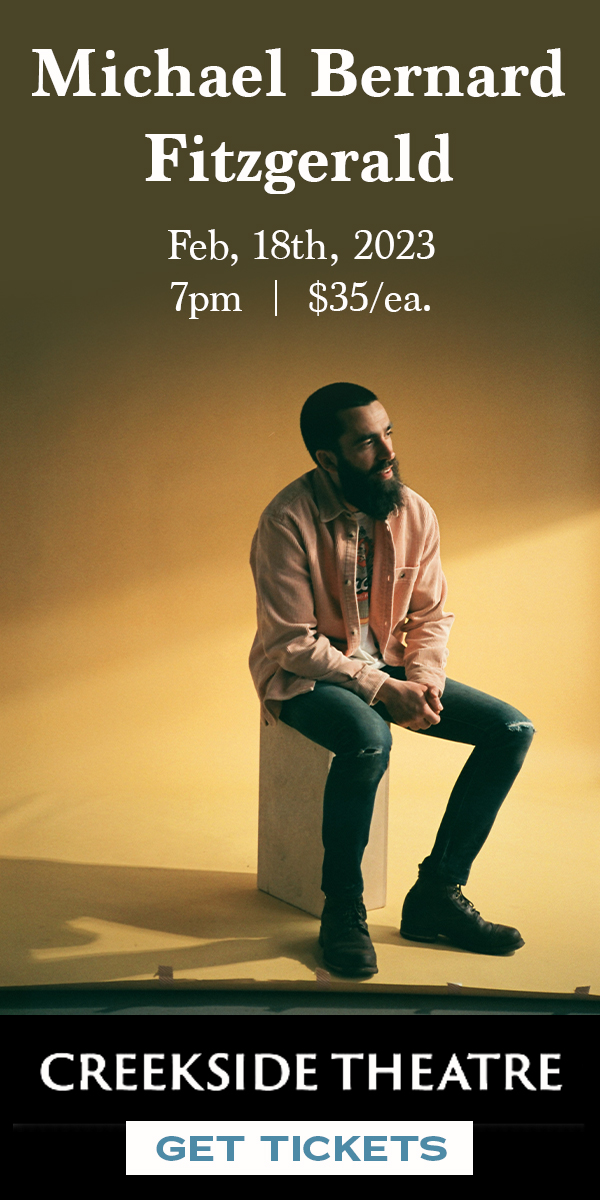