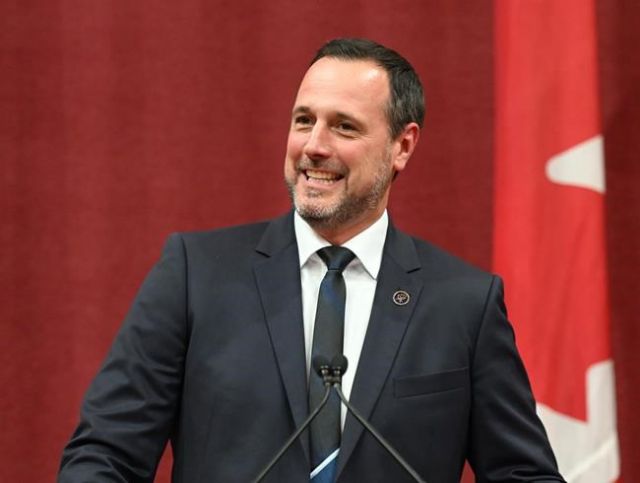 Quebec's governing Coalition Avenir Québec is scheduled to introduce a bill today making the oath to the monarch optional for members of the provincial legislature.

Jean-François Roberge, the minister responsible for democratic institutions, said in a news release that once the bill is adopted, members will only be required to swear loyalty to the people of Quebec and to the Constitution.

The three Parti Québécois members who were elected in October were barred from taking their seats in the legislature last week after they refused to swear allegiance to King Charles.

All members of provincial legislatures and the federal parliament are required by the Canadian Constitution to swear loyalty to the monarch before taking their seats.

Constitutional scholars are divided over whether Quebec has the power to unilaterally eliminate the oath requirement for its legislature or if changing that element of the Constitution requires the consent of all provinces and both houses of Parliament.

Québec solidaire, whose members swore the oath under protest, had also introduced a bill to eliminate the requirement that members swear loyalty to the monarch.