Salvation Army kettles welcomed back to BC Liquor stores 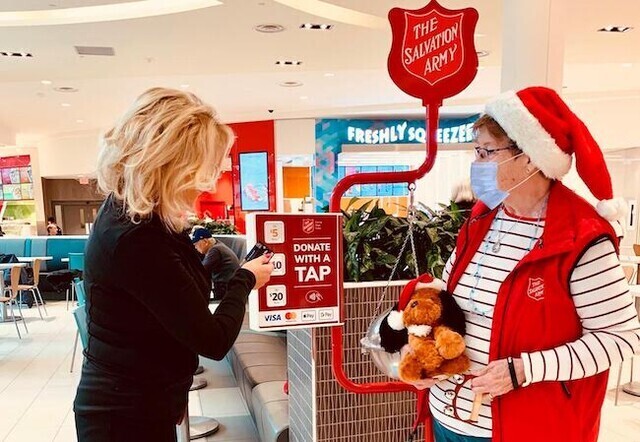 The BC Liquor Distribution Branch has reversed course and is welcoming back the Salvation Army’s iconic red kettles to the front of their stores this year.

BC Liquor Stores previously asked the Sally Ann to stay away due to two other donation drives already underway inside the stores and an effort to not overwhelm customers.

“One of our concerns was that the food bank campaign would suffer if people had already made a donation to the kettle campaign outside of our stores,” said a statement Monday from BCLDB.

The branch noted that 15 per cent of Food Banks BC members are represented by The Salvation Army, meaning that in a number of communities, donations collected in the stores directly support The Salvation Army.

“Having said that, recognizing the short-notice, we do not want to create hardship for The Salvation Army and will welcome them outside BCL stores this holiday season,” BCLDB said.

The branch says it has raised more than $2.75 million in support of food banks throughout the province since beginning its partnership with Food Banks BC in April 2020.

In Kelowna, the Salvation Army says kettle donations are down 25 per cent compared to last year. The Sally Ann has added tap machines to some of their locations, which makes it easier for people who don't carry cash to donate and he's hopeful they will still reach their goal of raising $850,000.