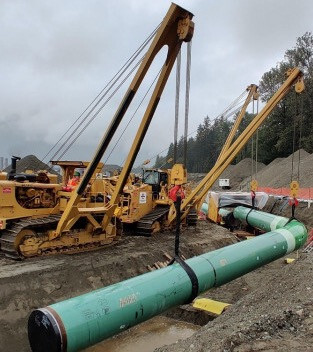 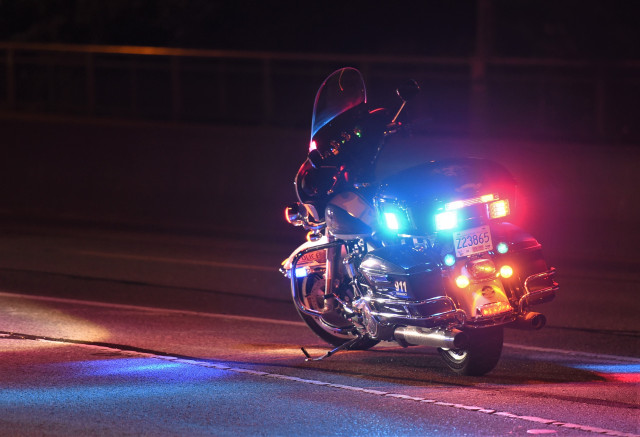 Photo: Brendan Kergin / Vancouver Is Awesome.
Vancouver police were called to Railtown after reports of gunfire in an apartment.

Members of the VPD's Emergency Response Team (ERT) were called upon Dec. 4 after gunshots were heard in Vancouver's Railtown neighbourhood.

The incident began around 7 p.m. Sunday night when people reportedly heard multiple gunshots fired in a building at Main and Alexander streets. A man in his 50s was allegedly firing rounds in his apartment, according to police, and a person who was with him called the VPD before fleeing the apartment.

The person told police the man had been "acting strangely for several days," state police.

Three dozen officers arrived at the scene, including ERT members, along with crisis negotiators. Neighbours were evacuated and the building was surrounded as a standoff began.

Around 90 minutes after the first shot the man came out with a loaded gun and a knife, police state. Officers used less lethal rounds and the man was arrested.

No one other than the man was injured in the incident. Police have not released his name, but note he faces firearms charges.