Survey: Religion's importance on the decline in Canada, United States 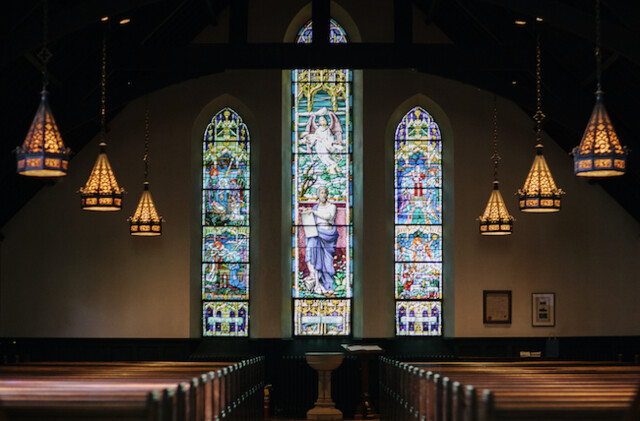 Two years ago, Research Co. and Glacier Media studied the perceptions of Canadians and Americans on religion for the first time. These initial findings pointed to specific differences in each country, particularly on matters such as attendance to religious services and professed faiths.

In 2021, we asked the same questions to Canadians and noted a slight drop in spirituality. This year, our survey again incorporated the views of the two North American countries.

When Canadians ponder the importance of six components of their lives, we continue to see family (95 per cent, down one point) and friends (94 per cent, up two points) as the ones more likely to be deemed “very important” or “moderately important.”

The findings in the United States show some striking changes. Only 49 per cent of Americans consider affluence as “very important” or “moderately important” in their lives, down 10 points since 2020. While family remains unchanged at 94 per cent, there are drops when Americans reflect on the importance of friends (89 per cent, down three points), country (87 per cent, down five points) and career (68 per cent, down three points). The fall is pronounced for the importance of religion, going from 73 per cent in 2020 to 64 per cent in 2022.

In Canada, there are some regional differences. Majorities in Saskatchewan and Manitoba (56 per cent) and Ontario (53 per cent) acknowledge that religion is important in their lives. The proportions are lower in Alberta (49 per cent), Atlantic Canada (44 per cent), Quebec (43 per cent) and British Columbia (40 per cent).

Most Canadians (53 per cent, up four points) describe themselves as “very spiritual” or “moderately spiritual,” including 61 per cent of women and 56 per cent of those aged 18 to 34. Again, two regions lead the way on having this feeling: Saskatchewan and Manitoba (61 per cent) and Ontario (59 per cent).

Two-thirds of Americans (66 per cent) consider themselves as spiritual, down seven points in two years. Again, the younger generation is more likely to be focusing on other matters.

There are some changes when Canadians are asked to describe their religious faith. While almost half (48 per cent, down two points) say they are Christian, 37 per cent (up three points) say they are atheist, agnostic or profess no religion. British Columbia is unique, with 31 per cent of residents saying they do not have a religion. No other Canadian province reaches 20 per cent on this indicator.

This is another question where the numbers changed more dramatically in the United States. More than three in five Americans (63 per cent, down seven points) are Christian, and the proportion of those who are atheist, agnostic or have no religion increased to 25 per cent from 19 per cent – rising to 35 per cent among the youngest residents.

The eagerness of Canadians to attend religious festivities did not fluctuate much. We continue to see about a third (32 per cent, down one point) saying that they never attend gatherings and two in five (40 per cent, up four points) only doing this for special events, such as weddings, funerals or baptisms. Weekly attendance to a church, temple or synagogue stands at 11 per cent, down one point.

The changes, again, are more severe in the United States. We now have 27 per cent of Americans (up seven points) who never attend religious gatherings and 29 per cent (up eight points) who do so only for special ceremonies. Weekly church attendance fell by six points to 18 per cent.

The results of these surveys point to different trends. In the United States, young Americans are starting to abandon religion and spirituality and are more likely to not look at either as a particularly important component of their lives. In Canada, there is more regional nuance to the numbers, with British Columbians continuing to show a uniqueness in abandoning both labels and places of worship. 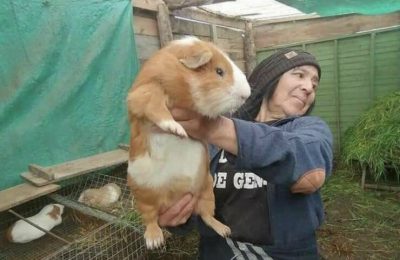