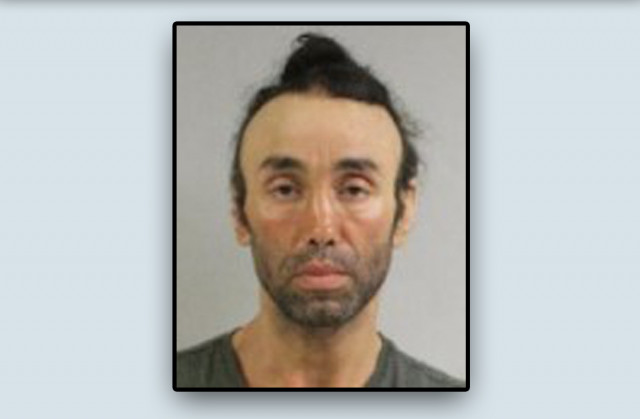 A repeat offender who was recently wanted B.C.-wide has pleaded guilty following an assault with a knife.

Mohammed Adada, 44, was recently accused of threatening to stab a Champlain Heights security guard with a knife back in August.

According to the Vancouver Police Department, when a security guard asked a man to move along he was threatened with a knife. Adada was arrested after that incident and taken to jail, charged, and released on bail.

A B.C.-wide warrant was issued after he failed to appear in court. He was re-arrested and taken into custody in Port Moody on Nov. 20 following a tip from the public.

Adada has pleaded guilty today (Dec. 3) to assault with a weapon and is sentenced to one day in jail with time served, and 12 months' probation.

He has previous convictions for five different assaults since May 2021.