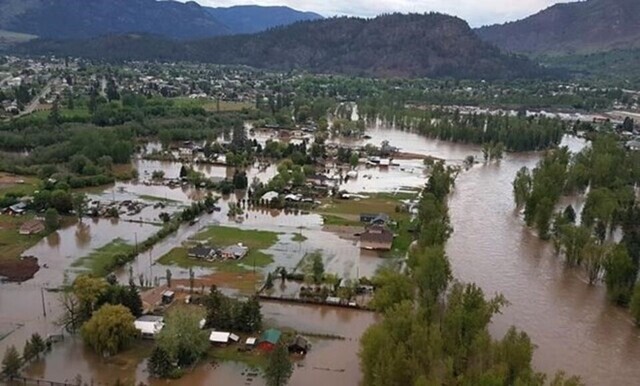 The federal environment minister is warning that Ottawa will not provide disaster compensation where a province deliberately allows housing to be built in areas prone to flooding.

Steven Guilbeault's comments come after the Ontario government announced plans last month to open up the protected Greenbelt to development.

The Progressive Conservative government has proposed removing land from 15 different areas of the Greenbelt so that 50,000 homes can be built, while adding acres elsewhere.

He says some of the lands where housing or commercial development is being proposed are in floodplains, and flooding is the top climate change cost in Canada.

The Ontario government did not immediately respond to a request for comment.

Guilbeault says governments need to understand the scale of climate change effects and the need to better prepare Canadians to face them.

Ontario created the Greenbelt in 2005 to protect agricultural and environmentally sensitive lands in the Greater Golden Horseshoe area from development.

Premier Doug Ford had previously promised he wouldn't touch the protected land, but his government now says the plan to open up the Greenbelt will help with its goal of building 1.5 million homes in 10 years.

Both Ford and his housing minister have said the provincial government did not tip off developers ahead of announcing changes to the Greenbelt after media reports suggested that some prominent developers who are Progressive Conservative donors stand to benefit from the move.

Ontario's integrity commissioner and the province's auditor general have been asked to investigate the government's Greenbelt plan.

February 2, 2023 - 9761 votes
Should school names be changed in light of modern day views of history?

Should school names be changed in light of modern day views of history?