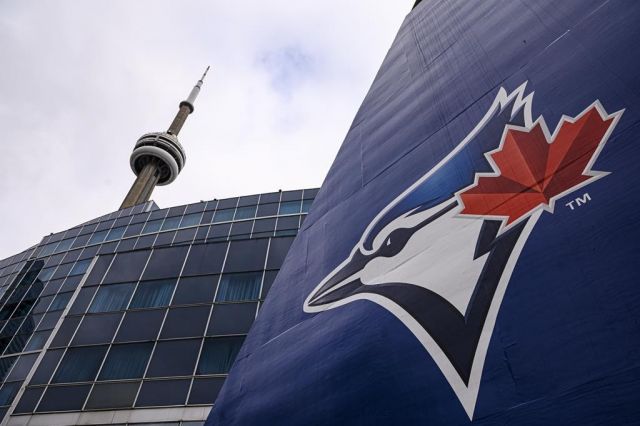 TORONTO — Pat Tabler's career as a key member of the Toronto Blue Jays' broadcast team is coming to an end after 30 years.

Sportsnet announced his departure in a statement on Friday afternoon. Tabler spent 17 seasons as part of the network's Blue Jays broadcasts after playing for the team for parts of three seasons.

Tabler joined TSN as studio analyst in 1993 after retiring as a player. He joined TSN's broadcast booth in 2001 before moving to Sportsnet in 2005.

"For the last 32 years, first as a player for the Blue Jays and then as a broadcaster, it has been my honour to serve you," said Tabler in a statement issued through Sportsnet. "I hope that I represented you with the class and dignity that you deserve.

"It was a great run, but all good things have to come to an end."

The 64-year-old played parts of three seasons for Toronto and retired from playing after helping the Blue Jays win the 1992 World Series, the first championship in franchise history.

He was a career .282 hitter over 12 seasons with the Chicago Cubs, Cleveland, Kansas City, New York Mets, and Toronto.

This report by The Canadian Press was first published Dec. 2, 2022.