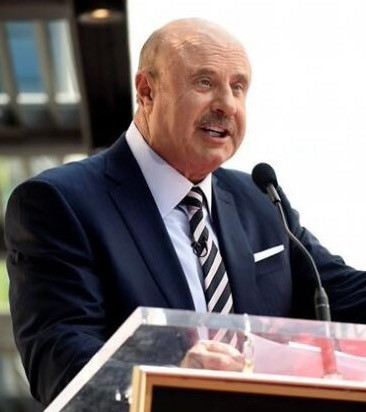 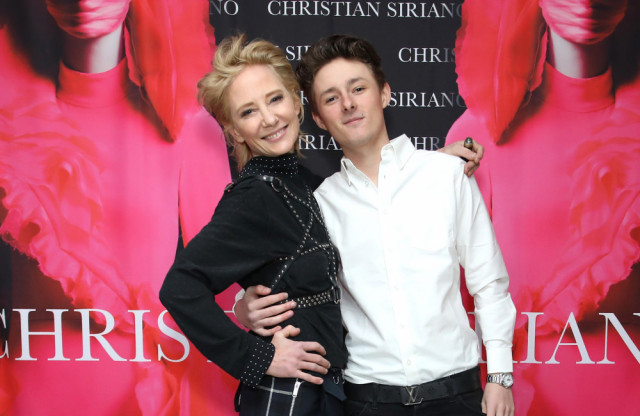 Anne Heche’s son has been granted control over her estate.

The 'Donnie Brasco' actress died in August following a car crash and since then, her 20-year-old offspring Homer Laffoon - whose father is her ex-husband Coleman Laffoon - and former partner James Tupper have been locked in a dispute over the control of her affairs.

However, on Wednesday, Homer was named general administrator of his mother's estate and granted permission to “take possession of all the personal property of the estate of the decedent and preserve it from damage, waste, and injury.

Judge Lee Bogdanoff dismissed claims from James - who has 13-year-old son Atlas with the late star - that Homer is "not suitable" to run the estate because of his age, unemployment status and the fact he wasn't in contact with his mother at the time of her death.

The judge added: “I find no malfeasance by Mr. Laffoon."

In addition, the judge also denied James' request for a hearing to investigate a claim that Anne's $200,000 jewellery collection has gone missing.

The judge did issue a caveat that Homer could be removed as administrator if any evidence of fraud or embezzlement surfaces related to the estate.

A future hearing has been scheduled to address an $800,000 bond on the estate previously requested by Homer because the judge noted the value of Anne's estate is not yet set as she still has acting residuals incoming, as well as plans for the release of her second memoir in January.

As part of his new role, Homer is able to receive copies of his mother's financial records, file tax returns on her behalf, and "commence and maintain or defend" suits and other legal proceedings.

Attorney Bryan Phipps told People magazine: “We believe the court reached the correct result this morning, both legally and equitably, and are glad to have this phase of the process behind us.

“With Mr. Tupper’s allegations and objections now resolved, we are hopeful the administration of the Estate can proceed without unnecessary complication.”