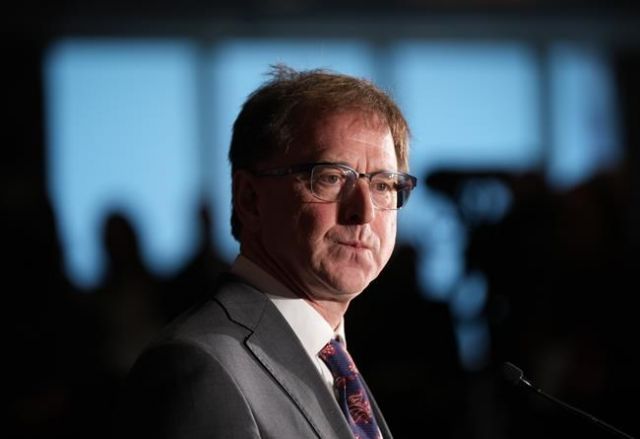 Photo: The Canadian Press
B.C. Health Minister Adrian Dix pauses while responding to questions during a news conference with his provincial counterparts after the first of two days of meetings, in Vancouver, on Monday, November 7, 2022. THE CANADIAN PRESS/Darryl Dyck

British Columbia's Medical Services Commission has applied for a court injunction against a Telus Health program alleging it is extra-billing for health services.

The court petition alleges Telus is charging for services that would result in preferential treatment or priority access to health care, contravening the Medicare Protection Act.

Dix says the commission began looking into accusations of illegal billing in February and access to necessary medical care should be based on need, not ability to pay.

None of the accusations have been proven in court and Dix says the case will be argued at some point in the coming weeks.

The LifePlus program charges clients an annual fee of $4,650 in the first year and $3,650 in subsequent years, promising 24-7 physician care as well as services like dietitians and chiropractors.

The minister says the injunction only relates to the LifePlus program and not any of Telus's other services.

Dix would not say what remedy is being sought if the court finds in the commission's favour, saying that decision will be made by a judge.