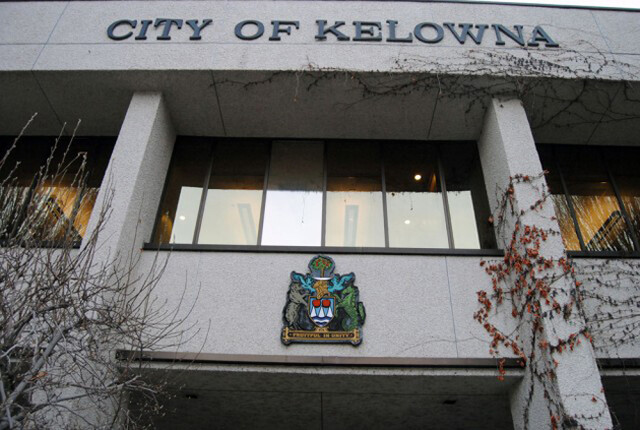 The average Kelowna taxpayer is looking at an additional $91.68 in municipal taxes in 2023.

The preliminary budget released Thursday calls for a budget increase, which includes a new one per cent public safety levy.

City manager Doug Gilchrist, in a news release, says the new levy will be indexed to the greater of growth and inflation or one per cent of the previous year's taxation demand.

"The proposed public safety levy would provide a dedicated a predictable ongoing funding source for one of our highest community priorities, and will allow for improved financial planning and forecasting for the future," said Gilchrist.

He says the preliminary budget, which council will deliberate at length next Thursday, "prioritizes financial prudence amid inflation pressures to keep the tax demand increase as low as possible."

"Public feedback through engagement projects, the bi-annual citizen survey, daily correspondence to mayor and council and what we heard through the election all plays an integral part in prioritizing budget submissions."

He says key focus areas of the budget include protecting existing infrastructure, addressing challenges related to affordable housing and homelessness, community safety, a focus on active and alternate modes of transportation and protecting the city's natural environment.

Council is expected to adopt the final 2023 budget in April. 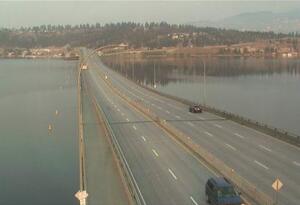